The decline was lower than expected. 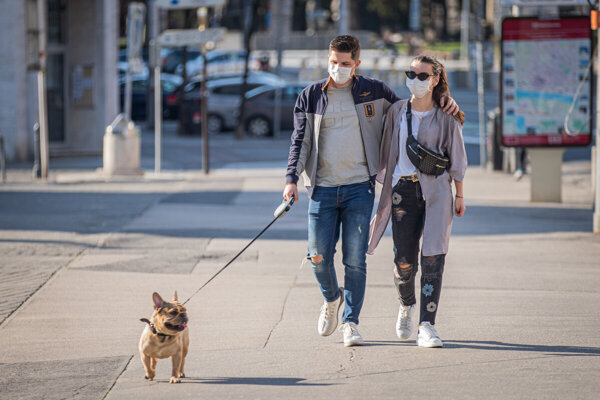 Behind the decline of the Slovakia's economy is the COVID-19 pandemic. (Source: Sme)
Font size:A-|A+

The contraction of Slovakia’s economy during the second quarter of 2020 was smaller than originally expected. Unless the situation with the COVID-19 pandemic worsens to the point of re-closing economies in the second half of the year, the full-year decline may be lower than estimated and revival may take a V-shape. 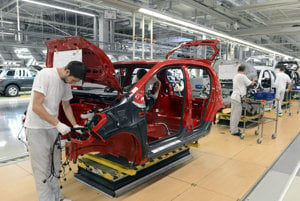 “The relatively strong recovery of key industries [the automotive sector] in the last month of the quarter probably helped to mitigate the economic downturn in the second quarter,” analyst Ľubomír Koršňák of UniCredit Bank Czech Republic and Slovakia wrote in his memo.

The end of the second quarter (June) was already better in industry, exports and retail trade, as these sectors showed only small year-on-year declines and trade ended in a record surplus, Michal Lehuta, macroeconomist of the VÚB bank wrote in his memo.

The country’s GDP fell by 12.1 percent y/y for constant prices during the second quarter of 2020, which is the deepest fall in Slovakia’s history so far. The average estimate of analysts was -15.4 percent y/y. The economy contracted by 8.3 percent compared with the first quarter of 2020, the Slovak Statistics Office announced in its GDP flash estimate on Friday, August 14.

The volume of GDP at current prices in the second quarter of 2020 reached €21.211 billion which represents a decrease of 10.4 percent in comparison with the same quarter of 2019.

GDP fell by 3.7 percent year-on-year for constant prices in the first three months of this year. In the last quarter of 2019, the Slovak economy grew at a rate of 2.1 percent, and grew by 2.4 percent over the whole of 2019.