Will the new Danube bridge be called Jarovský or Lužný?

Final vote to name the new Danube bridge will be completed by the end of this week. 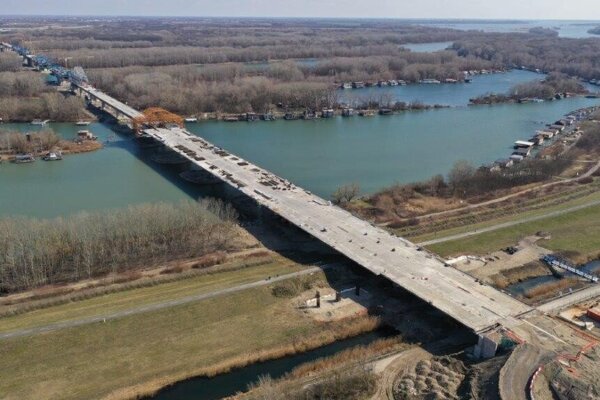 Voting for the final name of the new three-km-long bridge over the Danube River, part of the D4/R7 Bratislava bypass, is in the final phase. The Transport Ministry has just launched the final poll on social networks inviting people to vote for the two shortlisted names: Jarovský Most derived from the name of the Bratislava borough near which it stands (Jarovce) or Lužný Most inspired by the type of biotrope in which it stands. i.e. alluvial forests and meadows. The poll will close on Sunday, August 23.

“The name of the bridge is a topic that deserves a broad and honest discussion,” writes Transport Minister Andrej Doležal.