The situation was particularly bad in Senec. 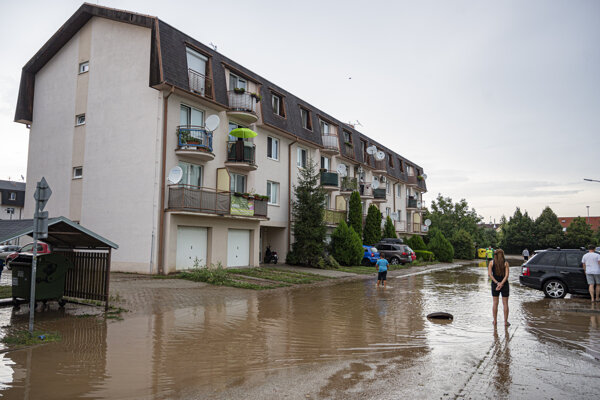 Firefighters were called out to more than 100 places. The most serious situation was in Trnava Region and Bratislava Region, where they intervened 35 and 34 times, respectively, but the situation was also bad in Nitra Region and Žilina Region. 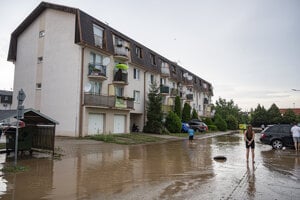 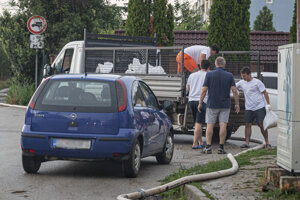 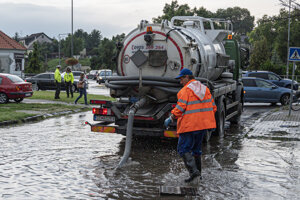 In Senec (Bratislava Region), several blocks of flats were flooded, while in the village of Klížská Nemá near Komárno (Nitra Region), firefighters had to evacuate residents of a flooded retirement home.

The Slovak Hydrometeorological Institute (SHMÚ) issued a second-degree warning for Tuesday, August 18, against storms with hail, particularly in central Slovakia and in some districts of northern and eastern Slovakia.

Meteorologists expect that storms may be accompanied by rainfall of 30 to 60 millimetres and wind gusts of 65 to 90 kilometres per hour. Due to the expected rise in water surface at small flows, local floods may occur again. SHMÚ thus issued a first-level warning for most of central Slovakia.