He supported the protesters. The Belarusian ambassador to Slovakia now steps down

He considers his resignation a logical step. 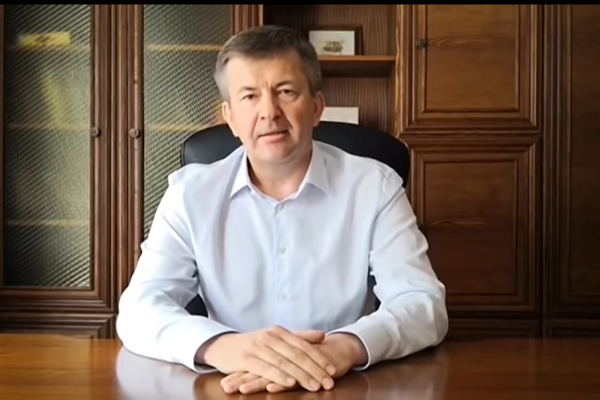 Leshchenya, who recently supported the protesters in his home country in a video, made the decision himself.

“It is a logical step as I was appointed ambassador by the incumbent president and I am expected to push through his policy,” Leshchenya told Tut.by. “The Foreign Affairs Ministry assumed that citizens’ position expressed in my statement exceeded this frame.” 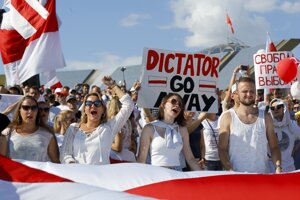 Leshchenya was the first head of Belarusian diplomatic representation to express solidarity with protesters in Belarus, who are demonstrating against the recent presidential election won by incumbent President Alexander Lukashenko.