The attacks have also been noticed in many other European countries recently. 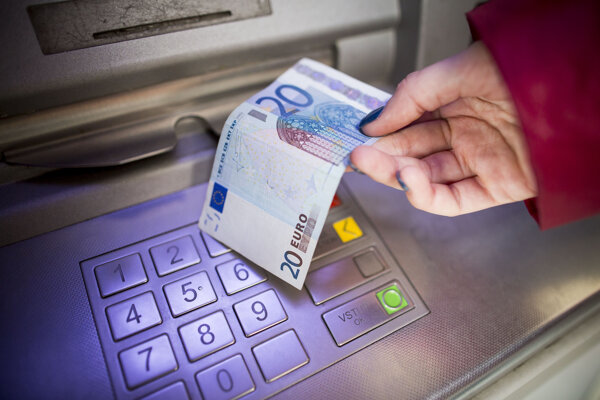 Financial institutions operating cash registers produced by the Diebold Nixdorf company, including those in Slovakia, are threatened with a new type of attack.

The attacks have been recently noted in other European countries as well, the SITA newswire reported.