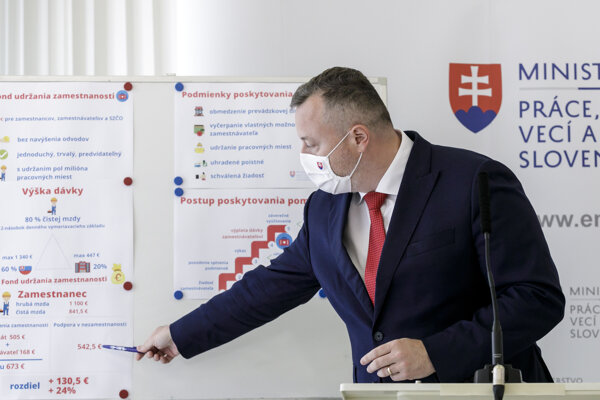 Slovakia will launch an employment protection fund, a kind of permanent kurzarbeit scheme inspired by similar schemes in Germany and Austria. The Labour Ministry plans to introduce the scheme as of January 2022 to ensure there is enough time to prepare this new labour market instrument.

“We based our scheme on the German model, but we simplified it so it better suits Slovak conditions,” said Labour Minister Milan Krajniak (Sme Rodina) as cited by the TASR newswire. “This scheme should work not only for a crisis such as the current coronavirus one, but also, for example, for floods or other local problems.”

The condition for the provision of benefits from the new fund will be a reduction in operating activities.

“These must be temporary external factors that the employer does not know and cannot influence; for example, the sectoral crisis in the steel or automotive industry,” said Boris Ažaltovič, state secretary of the Labour Ministry, as cited by the SITA newswire.

Also, neither the social security provider Sociálna poisťovňa nor the cabinet would be allowed to take money from this fund and use it for different purposes. 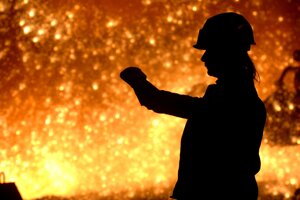 After the COVID-19 pandemic hit Slovakia, the government launched a temporary short-time work instrument, promising to replace it later with a permanent one.

The fund will also be accessible for the self-employed. The self-employed should contribute to the fund €5-€10 per month while during a crisis they would be allowed to draw about €673 from it.

The employment protection fund should be financed with unemployment benefits and thus it should not increase current payroll taxes, which employers and their associations were worried about.

For now, there are two alternatives for its financing. Under the first one, an employee would pay 1 percent of his/her gross wage to the new fund. During the time being, the employer deposits the sum into the unemployment fund for its employee. This way the fund would accumulate €3.2 billion within 10 years.

Under the send alternative, the employee would allocate 0.5 percent of his/her gross wage if funds accumulated within 10 years amount to €1.6 billion.