A Slovak died after being detained at a Belgian airport. He might have fallen victim of police violence

The media have published pictures of police officers kneeling on the man’s chest. 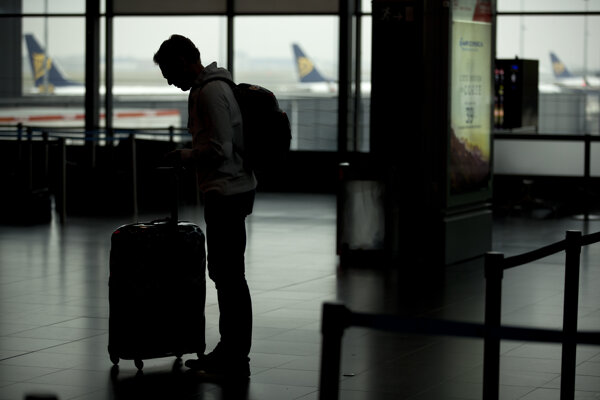 Police in Belgium are looking into the death of a Slovak who died shortly after being detained at Charleroi airport two years ago. His family claims he was the victim of police violence, the ČTK newswire reported.

Several Belgian media outlets published pictures from prison cameras capturing one police officer giving a Nazi salute, while others were laughing at it. Moreover, another police officer was kneeling on the man’s chest for about 16 minutes, the Sme daily wrote.

“Constricting the lungs of our client for 16 minutes isn’t normal,” said Lennert Dierickx, the lawyer representing the family of the deceased Slovak, as quoted by the TASR newswire.