Is the €11 million injection for culture enough?

The Culture Ministry announced assistance for independent culture, but some representatives do not consider it sufficient. 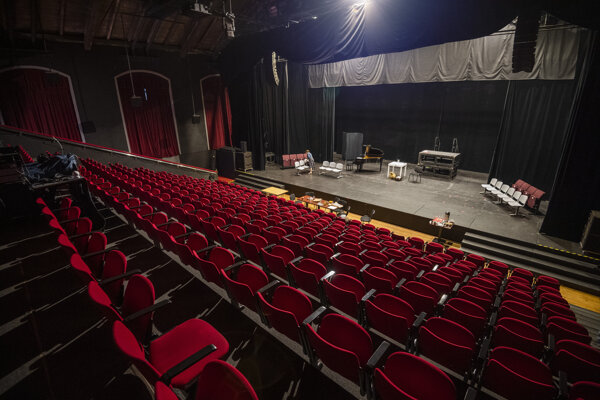 The Culture Ministry has managed to agree on allocating nearly €11 million for independent culture.

However, some associations representing independent artists have been critical, claiming that only a small group of artists will benefit from it. Moreover, the planned assistance will not solve the livelihood problems they face due to the coronavirus crisis, they said, as reported by the TASR newswire.

Milanová responded that she was taken back by the response.

Culture Minister Natália Milanová (OĽaNO) stated on August 15 that she managed to agree with the Finance Ministry on allocating nearly €11 million to help independent culture and those who failed to receive any kind of state assistance.