The unemployment rate will continue to increase at a moderate rate. 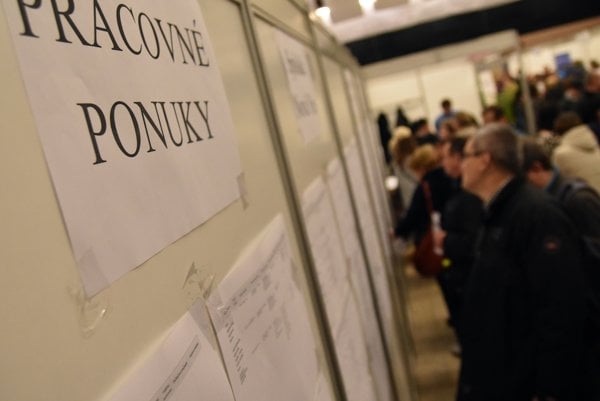 Labour offices have seen the number of jobseekers ready to start working immediately increase by some 66,800 since March.

Source of contacts and up-to-date content for all who want to learn more about the Slovak HR sector. For more details visit ouronline shop.

Mostly employees in industry, services and trade have lost their jobs due to the coronavirus pandemic, according to Slovenská Sporiteľňa analyst Katarína Muchová.

“The impact can be seen in sectors strongly hit by restrictions and weaker demand due to the pandemic and also positions where the home office is not possible,” she wrote in a memo.

The unemployment rate has been growing in the past few months especially in the south of central and eastern Slovakia, i.e. regions that have been reporting above-average unemployment numbers, Ľubomír Koršňák, analyst with UniCredit Bank Czech Republic and Slovakia, wrote in a memo. 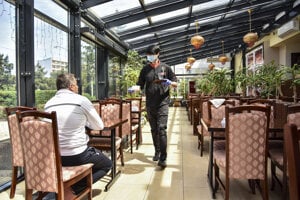 “The unemployment rate since February has increased the most in the districts of the Gemer region which tops the list of districts with the highest jobless rate,” he added.

Several other districts in eastern Slovakia and also the Považie region in the west were added in July.