News digest: Slovakia sees highest increase in new coronavirus cases on the anniversary of the 1968 invasion

Read an overview of Slovakia news from August 21, 2020, and check some tips for weekend reading. 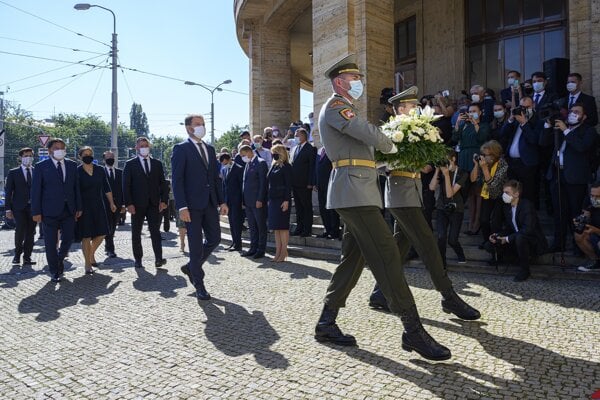 PM Igor Matovič and other high-ranking public officials lay a wreath at Comenius University on August 21, when Slovakia marks 52 years since the 1968 invasion of Czechoslovakia. (Source: TASR)
Font size:A-|A+15

Here's a summary of news from Slovakia for August 21, 2020. Do not miss our tips for weekend reading.
The Slovak Spectator is bringing you the Today in Slovakia digests at the end of every weekday. If you want to support our work, consider buying the online subscription to have an access to all our content. Thank you for being our readers.

Most COVID-19 cases since outbreak

The August 21 testing revealed 123 new coronavirus cases in Slovakia, which is the highest daily increase since the pandemic outbreak in March. The most cases were revealed in the districts of Bratislava (34), Trnava (17), and Trenčín (13).

“The epidemiologic situation we’re monitoring and evaluating on a daily basis is under control,” the Public Health Authority (ÚVZ) wrote on Facebook.

Hygienists expected the surge in the number of new cases as it results from the active and proper search for the contacts of the already revealed cases in the outbreak localities and their subsequent testing in the past few days. Some of those who tested positive imported the disease from abroad.

The high number of cases in the Trnava district is related to a family gathering. Some of those who have tested positive work in local McDonald’s branches, the Tvnoviny.sk reported.

The employees who were in contact with them have been isolated and await testing.

Two employees of the nuclear power plant in Jaslovské Bohunice also tested positive. All spaces have been disinfected and the company adopted strict measures, said Oľga Baková, spokesperson of Slovenské Elektrárne, which operates the plant. They are now testing everybody who could be in touch with the infected workers, the MY Trnava local newspaper reported.

“Democracy and freedom are not a matter of course,” Slovak President Zuzana Čaputová said on August 21 on the occasion of the 52nd anniversary of the invasion of Czechoslovakia by the Warsaw Pact armies (minus Romania). “More than half a century ago, our sovereignty was brutally trampled on. We know very well why something like this must never happen again.” 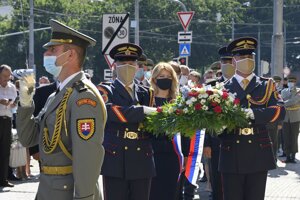 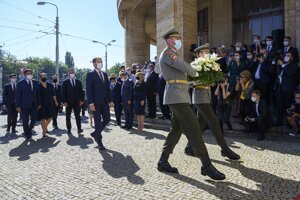 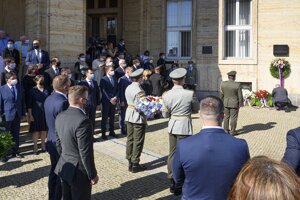 State sovereignty is not a value that should be taken for granted, the Slovak president underlined. Instead, it is a value that requires to be defended by public officials and state authorities. Those who do not recognise the people as the only source of state power are committing a crime, Čaputová added.

The August 1968 events are a symbol of betrayal, said PM Igor Matovič (OĽaNO) who also attended the ceremony. Speaker of Parliament Boris Kollár (Sme Rodina) noted it is important to remember the past and always put dialogue first.

Slovakia has asked Belgium for a proper investigation of a police action after which Slovak Jozef Chovanec died two years ago.

Recently, several Belgian media outlets published pictures from prison cameras capturing one police officer giving a Nazi salute while others were laughing. Moreover, another police officer was kneeling on Chovanec’s chest for about 16 minutes. His family now says he fell victim to police violence.

“Such practices are unacceptable; they have no place in a democratic society,” Slovak Foreign Affairs Minister Ivan Korčok (SaS nominee) said about the incident. 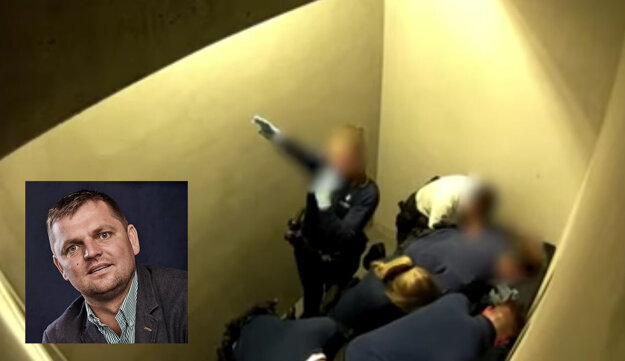 The video footage that shows the death of Slovak Jozef Chovanec was published by Het Laatste Nieuws on August 19, 2020. (Source: TSS/YouTube/Facebook) 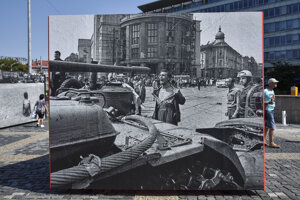 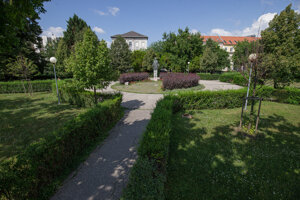 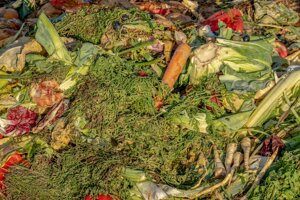 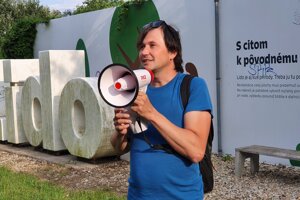