Check out the overview of news from Slovakia for Monday. 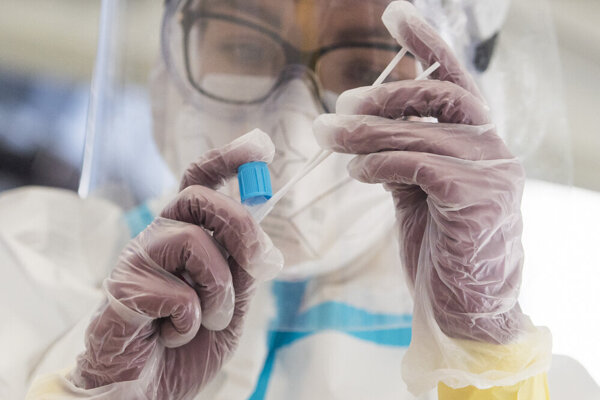 Read our overview of news that happened in Slovakia on Monday, August 24, 2020. Be sure to check also our tips for interesting reads that you find at the end of this digest.
The Slovak Spectator team is eagerly working on bringing you the news you can trust. If you want to support our efforts, consider purchasing our digital subscription. Thank you.

The decision of the Belarusian ambassador to Slovakia to support the protesters in his homeland has incurred great respect in Slovakia and abroad, according to the Slovak foreign affairs minister.

“His story also confirms that diplomats are involved in border situations that make it impossible for them to continue representing their own country,” Minister Ivan Korčok (SaS nominee) said after meeting departing Ambassador Igor Alexandrovich Leshchenya on August 24, as quoted by the TASR newswire.

The Belarusian ambassador was quite vague about his future, only saying that he will cross the border tomorrow. He is ready for intimidation attempts by the Belarusian authorities, referring to the fact that they came up with various fabricated accusations against critics of the regime in the past.

Eustream has paid the most on corporate taxes

The Slovak pipeline operator Eustream paid the most on corporate taxes for 2019, followed by the SPP Distribúcia gas distribution company and the Bratislava-based carmaker Volkswagen Slovakia.

As stems from a recent analysis published by the FinStat company, the three companies paid altogether €2.256 billion to the state budget by August 20, which is €400 million less than last year.

No community spread confirmed so far

Most of these cases were reported in the Bratislava Region (44). They were mostly imports from Ukraine, the Public Health Authority (ÚVZ) specified.

Despite the recent surge in new coronavirus-positive cases, hygienists say no community spread has been confirmed in Slovakia so far. This would occur only if unclear disease outbreaks emerge regularly and in higher numbers, ÚVZ explained in a Facebook post.

The current epidemic situation is characterised by a local spread with most outbreaks being located. If a person cannot say where he/she was infected, it does not mean there is a community spread, hygienists added.

The central crisis staff is expected to meet on the afternoon of August 25. 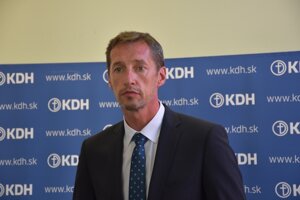 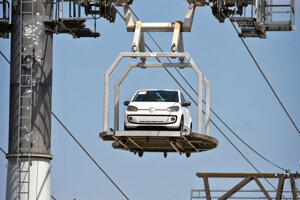 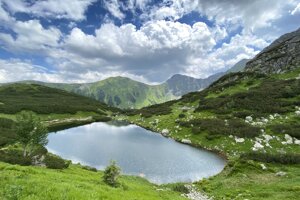