The major testing site at Kramáre collapsed on Monday after a municipal councillor wrote on Facebook that his test was positive. 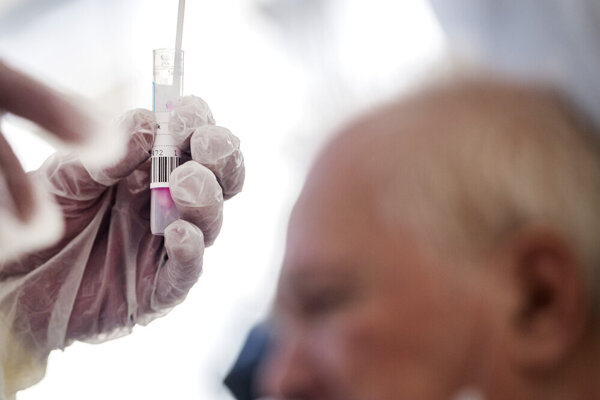 Slovakia's capital and its surroundings are becoming the epicentre of the new coronavirus infection. As of Monday, August 24, there were ten times as many infected people in the Bratislava Region than in some other regions.

Even so, neither the Bratislava regional hygienists nor the municipal authorities see any reason to tighten the limitations and measures.

The deteriorating situation in the capital became even more complicated after the municipal councillor Adam Berka, a member of Mayor Matúš Vallo's team, posted on Facebook that he was COVID-19 positive. 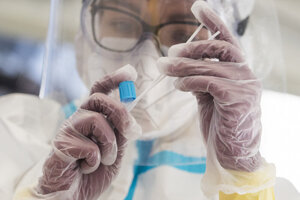 He described how he found out he had some symptoms and since he was not given a test date after he requested it, he simply went to the testing spot at Kramáre hospital in Bratislava. There he was tested even without having an indication from his doctor. He tested positive. He also said that before his symptoms showed, he had visited several public facilities, bars and restaurants.

Following his Facebook post, an excessive number of people wanting to get tested came to Kramáre on Monday. The testing site collapsed.

Kramáre hospital is a key testing site for not just Bratislava but all Slovakia.

"We are unable to do 500 percent more swabs," said the head of the Infectology and Geographical Medicine Clinic at Kramáre, Alena Koščálová.