Coronavirus is no longer under control, some experts say 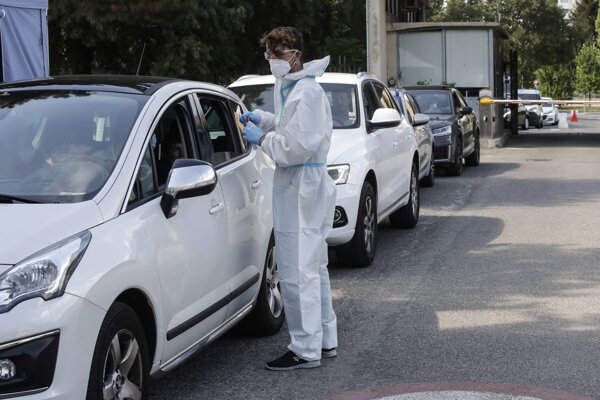 A community spread of the coronavirus infection has already been detected in Slovakia, some experts say. It means that hygienists are not able to find the source of infection in some cases. As a result, the country no longer has the infection under control.

This opinion has already been presented by a member of the central crisis staff, Peter Visolajský, and an epidemiologist from the Faculty of Medicine of Comenius University in Bratislava, Alexandra Bražinová. 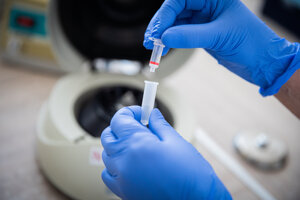 This opinion has appeared in a situation when the labs are reporting a record number of new infections. As many as 84 people tested positive on August 25, while 4,090 tests were carried out.

The Public Health Authority (ÚVZ) reported that the new cases are mainly actively searched contacts from already monitored hotspots and imports from abroad.

“Sporadically, there were also cases with no connection to the already revealed cases, so we are continuing in the epidemiological survey,” ÚVZ wrote on Facebook.