Constitution Day is a public holiday. 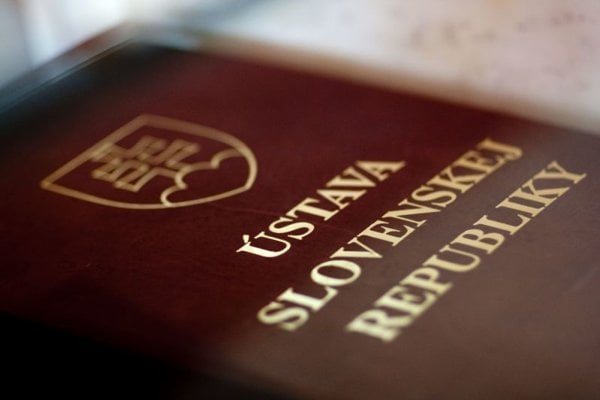 Slovakia is commemorating the adoption of its most senior law, the Constitution, on September 1. The day is a public holiday, meaning that most people do not work and most shops are closed.

The adoption of the Constitution was preceded by the Declaration of Independence of the Slovak Nation, passed by the Slovak National Council on July 17, 1992, with which they demanded Slovakia’s independence. At the time, the country was still part of Czechoslovakia. 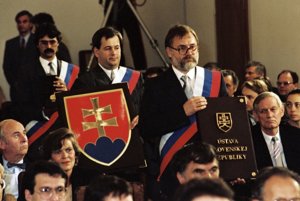 The Constitution was adopted on September 1, 1992 and signed two days later by then-chair of the Slovak National Council Ivan Gašparovič and head of the Slovak government Vladimír Mečiar. Also several political representatives of the Czechoslovak Republic, Slovak Republic and Czech Republic were present, the TASR newswire reported.