News digest: Slovakia does not plan to close its borders, neither Austria or Czechia 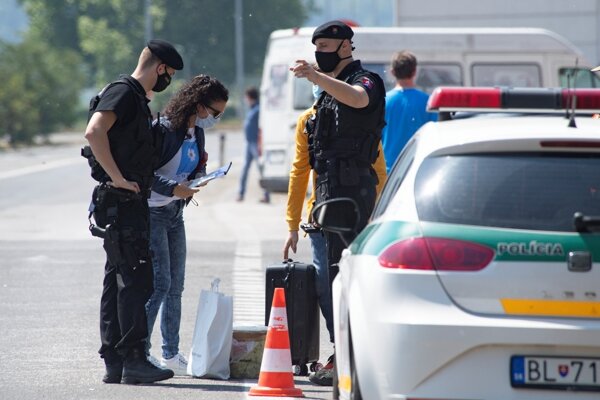 This is your overview of news from Slovakia that happened on Monday, August 31, 2020. Don’t miss our tips for reads that you can find at the end of the digest, and also our weekly summary of the most important events, Last Week in Slovakia, which returned after two-week absence.

If you like our work and want to support good journalism, consider purchasing our online subscription. Thank you for being our readers.

Russia responds to expulsion of its diplomats

Three Slovak diplomats will have to leave the Slovak Embassy in Moscow. This is a response to Slovakia’s earlier decision to expel three Russian diplomats for violating the Vienna Convention on diplomacy.

The Foreigners’ Police in Bratislava has decided to extend its office hours for those foreigners who book their appointment online.

The departments will be open also on Tuesdays and Thursdays from 7:30 to 14:00. The change comes into force on September 3 and will be in place until further notice.

Starting on September 1 and 2, several new measures to contain the coronavirus pandemic will come into force. This includes the wearing of masks in schools, the organisation of mass events, and new rules for employers.

Meanwhile, Hungary decided to close its borders to foreign tourists on September 1. To return to Slovakia, it will be possible to use the following border crossings:

Trains to Hungary will follow their schedules, but the measures can change in the future, the state-run railway passenger carrier ZSSK said.

There are several exceptions for crossing the borders with Hungary, including for those foreigners working in border areas.

Meanwhile, Slovakia, the Czech Republic and Austria do not plan to close their borders for now.

Please note that September 1 is a public holiday in Slovakia. The country is commemorating Constitution Day. This means that most shops will be closed. 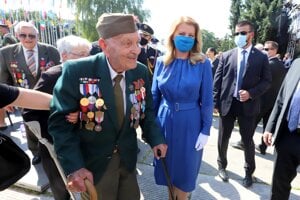 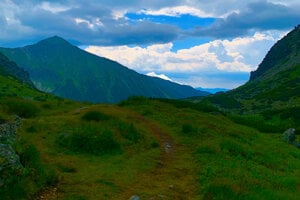 Related articleBetween the world and us: Klin Read more