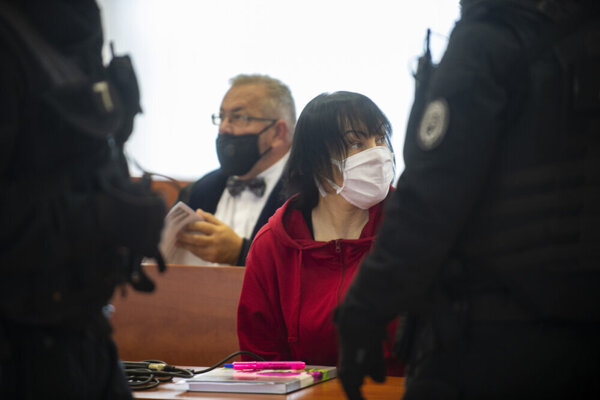 The highly anticipated verdict of the Specialised Criminal Court in the case of the double murder of journalist Ján Kuciak and his fiancée Martina Kušnírová may not be delivered on September 3.

The reason is extensive evidence proposed by the prosecutor’s office, which wants the presenting of evidence to be reopened, the Denník N daily reported. 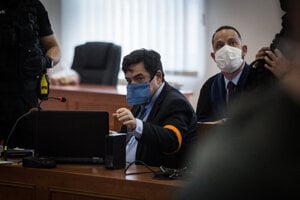 “I confirm that the prosecutor has submitted a proposal to the Specialised Criminal Court, asking for adding evidence with 65 pages,” said senate chair Ružena Sabová, as quoted by Denník N. “The main court session scheduled for September 3 remains in place.”

The verdict has already been postponed once. Originally, it was supposed to be announced on August 5, but the senate decided on postponing it to September 3, explaining that they need more time for consultations.

It is not clear for now what kind of evidence has been submitted, but Denník N reports that it is a new analysis of the data from the phone of Alena Zsuzsová, who is said to have mediated the murder of Kuciak, ordered by Marian Kočner. Kočner wanted Kuciak killed because of how the journalist wrote about Kočner's dubious business, during which Kušnírová was also killed. 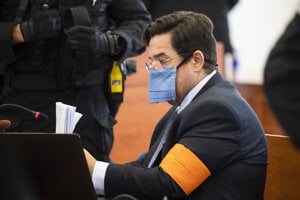 Related articleKočner: I am not a saint, but nor am I a murderer Read more

The court now has to decide whether it will accept the new evidence or reject it, and subsequently announce the verdict.

If the court accepts the new evidence, it will have to be presented at the court, and there will again be closing speeches of all participants, Denník N wrote.

Neither Daniel Lipšic, who represents Kuciak’s family, nor Štefan Neszméry, the lawyer of Zsuzsová, were aware of the new evidence when approached by media.