The worst situation was in April. 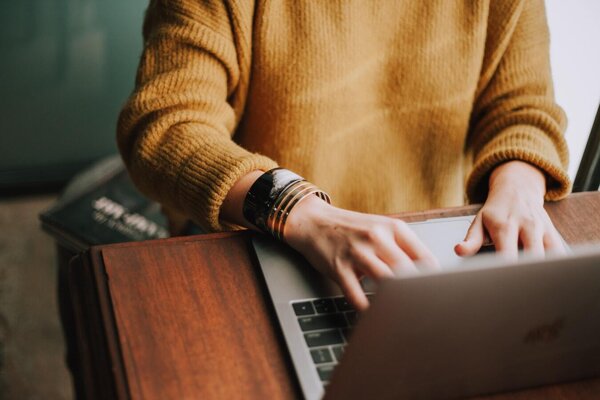 The number of new job offers added to the Profesia.sk job portal exceeded 4,000 for the first time in five months.

Altogether 4,049 new job ads were published on the website between August 17 and 23. The last time Profesia.sk saw a number above the 4,000 threshold was in the first half of March.

The situation was the worst in April, when only 8,409 job ads in total were published, which is 62 percent less compared to the year before.

“The situation keeps improving every month,” the analysis of Profesia.sk reads, adding that the annual drop in July was much better. “It stood at only 28 percent.”

Staff for shops and production wanted

The most job offers are in the fields of trade and production. These two sectors comprised as much as two-thirds of all job offers between July 1 and August 25. They were followed by transport, IT and administration.

Education also appeared among the top 10 sectors that searched for new staff. Moreover, the number of positions offered in teaching, along with a few other professions, was higher than last year, according to Profesia.sk.

On the other hand, jobseekers responded mostly to the ads in administration, top management, trade, marketing, HR and journalism. The most job applicants replied to regional manager and telemarketing operator positions, with more than 120 people responding to one offer.