Photographer of the Denník N daily called the series The Trail. 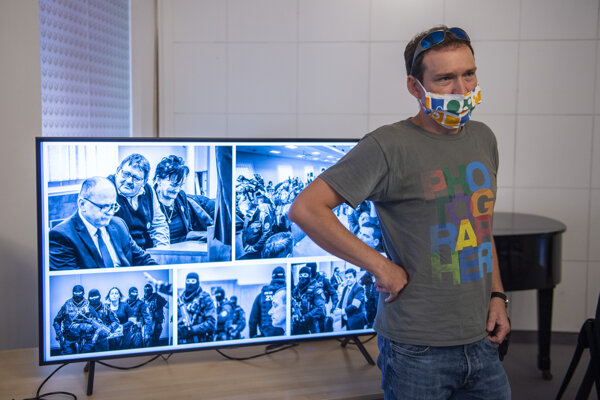 Tomáš Benedikovič, photographer of the Denník N daily, has become the top winner of the ninth year of the Slovak Press Photo competition.

He also received the Grand Prix for his series of nine black-and-white photos from the trial of the murder of journalist Ján Kuciak and Martina Kušnírová, entitled The Trial.

“We evaluated the pictures based on their quality and impact on society,” said Olga Kravets, head of the jury, as quoted by the TASR newswire. 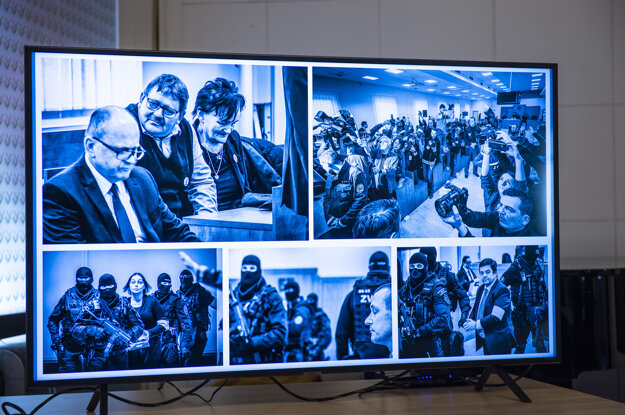 The murder trial, together with the February parliamentary election, climate change and COVID-19 disease, dominated this year's competition, according to jury members.

“The decision of the jury was unequivocal,” said one of its members, Jindřich Štreit, as quoted by TASR. “The winning series was the best when looking at the documentary, photographic and content aspects.”

The competition's quality improves every year, while the submitted pictures are gaining more artistic quality, he added.

More photographers submitted their works this year, but there were fewer pictures, said Jana Garvoldtová, director of the competition.

“It was obvious that it has not been possible to take many photos since March,” she said for TASR, adding that she missed more sports photos.

Read more articles by the topic
This article is also related to other trending topics
Ján Kuciak, Kuciak murder trial