They will be added to the flight schedule in October. 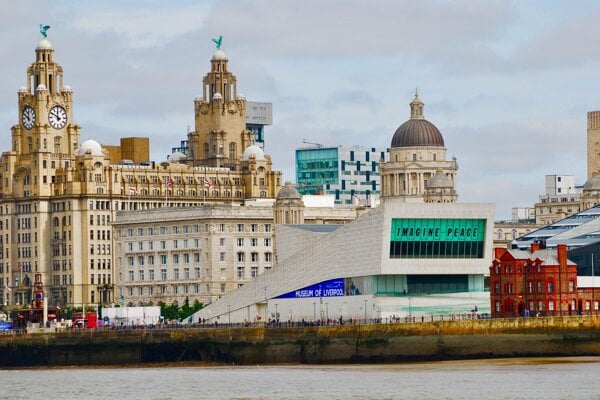 “Northern England is a region that has been in our strategic plans for a long time,” said Michael Tmej, director of Košice airport, as quoted by the SITA newswire. “That’s why we are really happy that we agreed with our partners on launching two lines.” 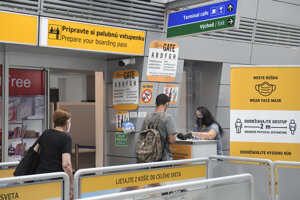 The Doncaster Sheffield line returns to the schedule after 2.5 years. Liverpool is a new line, opening possibilities for travellers from eastern Slovakia and northern England, Tmej said. There has never been a direct connection between Košice and Liverpool before.