EU-China relations are based on dialogue and mutual respect, the president wrote on Twitter. 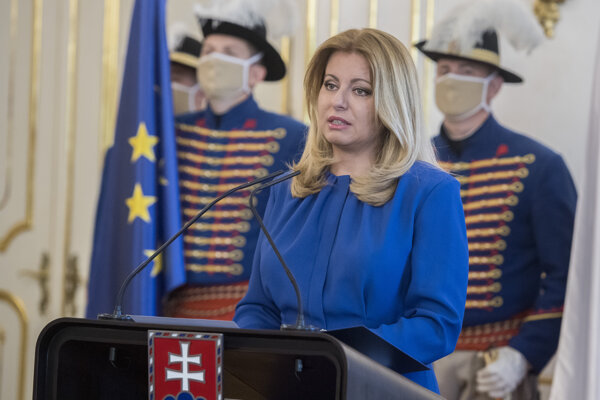 “Slovakia stands by the Czech Republic,” she wrote on Twitter. “EU-China relations are based on dialogue and mutual respect. Threats directed at one of the EU members and its representatives contradict the very essence of our partnership and as such are unacceptable.”

During the weekend, the Chinese Foreign Affairs Minister Wang Yi said that Vystrčil “will pay a high price” for visiting Taiwan, as he breached the rule of a united China.