The verdict is unjust, we are disappointed, say parents of Kuciak and Kušnírová 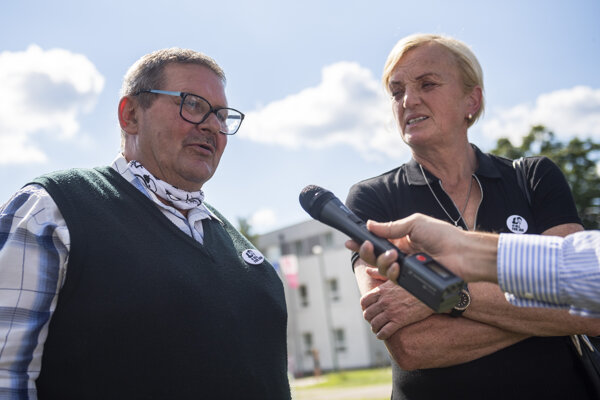 "I expected more from our justice system," said the father of Ján Kuciak, Jozef Kuciak, after the verdict was delivered in Pezinok.

The bereaved families left the courtroom when it became clear Zsuzsová and Kočner would be acquitted of charges.

"I would like to believe the judges made their decision based on their conscience and not any other reasons," Kuciak Sr told journalists.

The mother of Martina Kušnírová, Zlatica Kušnírová, said before the session that she could not imagine a not guilty verdict in this case. After the verdict, she admitted the court disappointed her and the Kuciak family.

She also said that she hoped the Supreme Court can still change the course of the case.