The verdict in the Kuciak murder trial dominated the news last week and has further divided Slovakia. 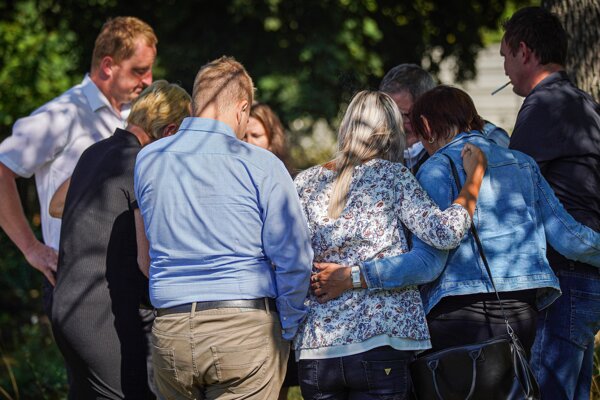 The people suspected of ordering the murder of Ján Kuciak, who was killed in February 2018 together with his fiancée Martina Kušnírová, were pronounced not guilty of the deed. The verdict of the Specialised Criminal Court, delayed by one month since early August, has dominated the news in Slovakia since it was delivered on Thursday. 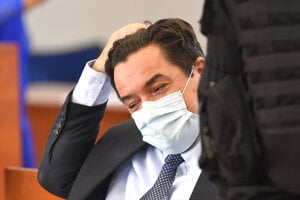 The murder of a journalist in Slovakia has thus not become one of the rare cases when not just the hitman but also other masterminds get punished for the crime. The verdict has already been appealed and the Supreme Court can now return it back to the Specialised Criminal Court. The investigation of the case will resume.

But even though it is not final and can still change, the verdict has had and will have consequences going well beyond the case itself. Here is what we can say about the aftermath of the verdict so far: