A second coronavirus wave is expected to impact foreign trade figures in the coming months. 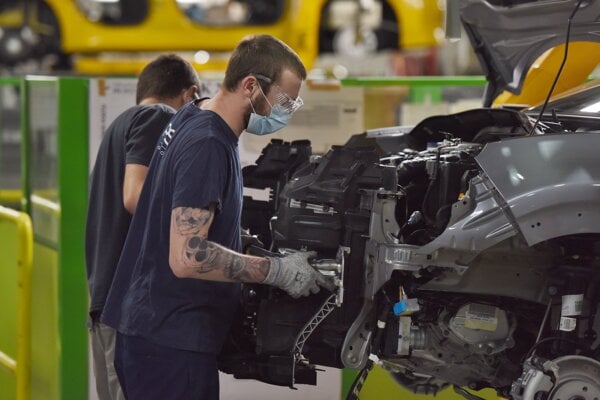 Slovakia’s foreign trade followed June's record numbers at the start of the summer.

Exports increased 0.8 percent year-on-year, while imports of goods were lower by 8.9 percent y-o-y. July imports thus reached €5.55 billion and exports stood at €5.88 billion. The foreign trade balance was in surplus, amounting to €333 million, according to the Statistics Office.

Exports were again driven by the exports of machinery and transport equipment, said Ľubomír Koršňák, analyst with UniCredit Bank Czech Republic and Slovaia.

“The year-on-year growth in exports accelerated from 3.9 percent to 8.0 percent, recording the fastest annual growth since February 2019,” he wrote in a memo. 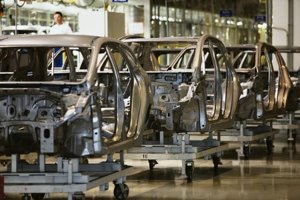 A positive impact of car exports on foreign trade

Since Slovakia remains one of the most open economies in the EU, the performance of the Slovak economy will to a large extent depend on how other countries cope with a coronavirus pandemic, market observers underlined.