Worse than the financial crisis: Economic recession and the very first drop in wages

Why wages did not fall during the previous crisis. 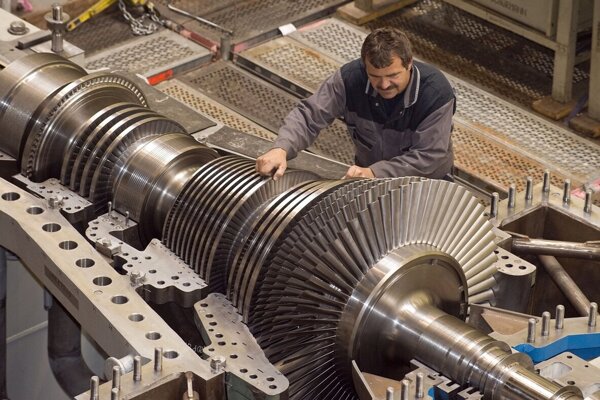 The Slovak economy contracted by 12.1 percent year-on-year in the second quarter of this year, which is the most since 1993, according to the Statistics Office data. Compared with the previous quarter, the gross domestic product (GDP) decreased by 8.3 percent.

Regarding the situation caused by the COVID-19 pandemic, the drop is more moderate than expected. However, it is still the harshest since Slovakia became independent. 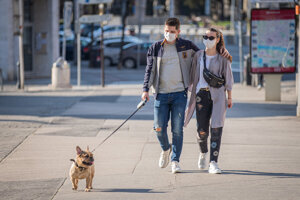 Combined with the economic drop in the first quarter of 2020, the situation can be called an economic recession.

The pandemic has also affected a drop in salaries. The average nominal monthly wage in Slovakia fell by 1.2 percent y-o-y to €1,088. This has not happened in the history of modern Slovakia, not even during the 2009 financial crisis.

“Although the increase in the nominal wage slowed down at the time, it was still positive,” said Katarína Muchová, analyst with Slovenská Sporiteľňa.