Traditional music festival in Bratislava to be replaced by chamber concerts

The 56th year of Bratislava Music Festival was cancelled due to coronavirus developments. 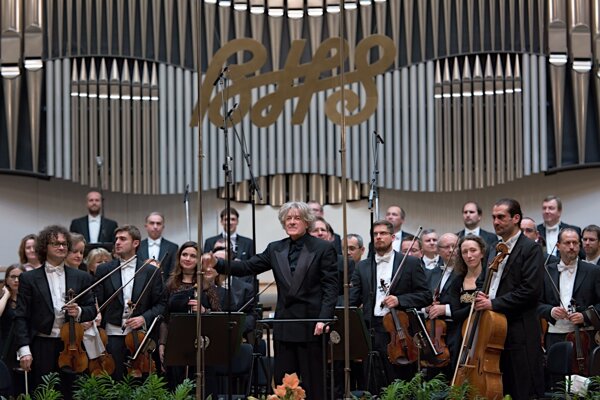 The 56th year of the Bratislava Music Festival (BHS), considered one of the biggest culture events in Slovakia that presents significant conductors, orchestras and soloists, has been cancelled.

The Slovak Philharmonic, which organises the event, took this step following the new anti-epidemic measures that came into force on September 6, the Sme daily reported.

Under the measures, all mass events with more than 500 participants held outdoors and more than 250 participants in interiors have been banned until September 30 in the districts of Bratislava, Senec and Pezinok.

Instead of the festival, which was originally scheduled for September 25 to October 10, the Slovak Philharmonics plans to offer five chamber concerts from the programme: