People in Slovakia don’t move ahead much in financial literacy

Although they save money for their children, they do not save much for their own retirement. 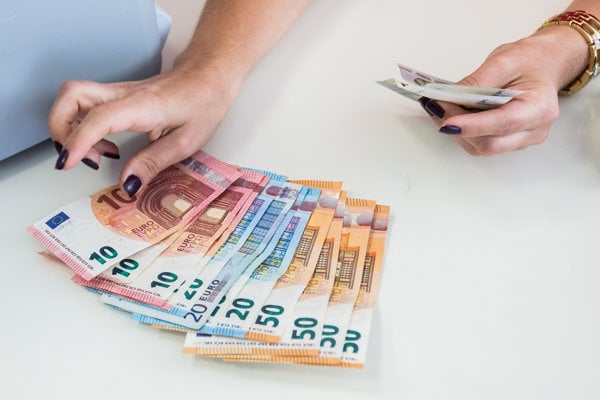 While people in Slovakia try to create some savings for their children, they save less money for their own pension, a survey carried out in mid-August 2020 suggests.

Economic status has no impact

The survey showed that in terms of finance, Slovaks believe in themselves more than they in fact know, as the TASR newswire reported.

Economic status has no impact on financial literacy. It was better according to higher education and the size of the municipality. For example, people living in municipalities with more than 100,000 inhabitants received 7 points more than the rest of the country, while the difference between people with secondary school education without a school-leaving exam and university graduates was 13 points.

Men with the same education, age and place of living as women scored 5 points more on average. 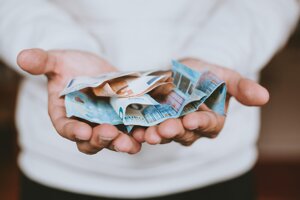 Related articleSome Slovaks are too indebted, thousands of families under threat Read more

On the other hand, only four in 10 respondents think about their retirement savings, and only one-quarter has a saving plan. Of those who have the savings plan, only half is able to regularly follow it.

“Even though the savings rate has been increasing in the past few years, there’s still much to be improved,” said Marta Kľocová, marketing and CRM director of OVB Allfinanz, as quoted by TASR.

The respondents also admitted that after paying all expenses, people usually keep €200 on their account. They can save about half, and only a small portion of this sum goes to retirement savings.

People with the lowest level of financial literacy would be happy with savings of €11,500. With the average period of 22 years spent in retirement, estimated by the Council for Budget Responsibility, a person with these savings would receive only €43 a month, OVB Allfinanz said.

Respondents usually discuss retirement savings with their family (64 percent), friends (54 percent) and their financial broker (50 percent). There is not a big difference in trusting in the information they receive.