Ľubomír Vážny is said to have made mistakes in procurement and budgeting. The cabinet already found his replacement. 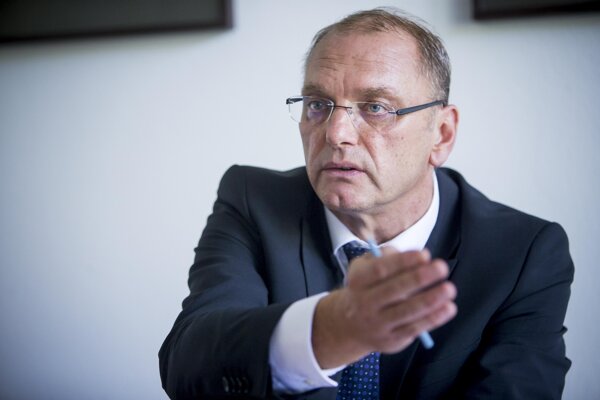 The cabinet unexpectedly recalled him from the post at its September 9 session. The proposal was submitted by Labour Minister Milan Krajniak (Sme Rodina) who gave as a reason the violation of the general director’s duties when intervening in the powers of the insurer’s supervisory board in public procurement, which was won by the security company Bonul. He is also said to have made mistakes in budget management.

His tenure was supposed to expire in 2022.

Sociálna Poisťovňa carried out a procurement to secure the transport of and cash from its branches to the VÚB bank branches and deposit it into the account. The insurer divided the order into three separate parts for its offices in the west, the centre and the east of the country.