News digest: Flu season in the time of corona and charges against narco group 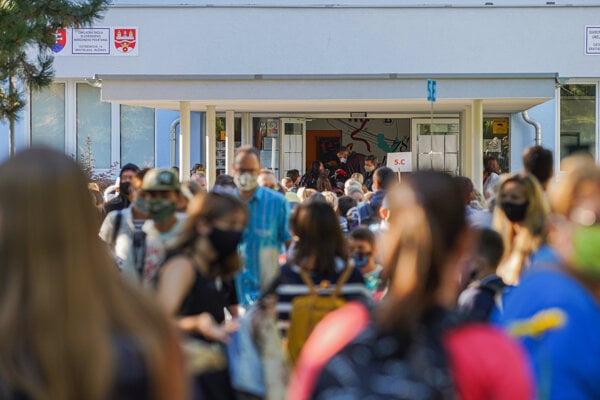 Several schools around Slovakia have had to close some classrooms after coronavirus infection was detected or suspected there. (Source: SME)
Font size:A-|A+23

This is your overview of news on Thursday, September 10, 2020. Today in Slovakia is a news digest prepared by the Spectator staff at the end of every working day and accessible to all readers free of charge. If you appreciate our service, buy our online subscription to support our work. Thank you for being our reader.

Flu vaccinations to start in October

Experts point out that the vaccination against flu may be more important in the year of the coronavirus pandemic than in any year before.

The Health Ministry said that there will be 240,000 vaccines against flu delivered in Slovakia which is a similar number to that of 2019.

Pharmacists noted that they order the vaccines based on how many people were vaccinated in the previous year. Slovakia is among the populations in the EU with the lowest vaccination rate, around 4 percent.

After 111 international organisations expressed their concern about the draft amendment changing the rules on abortion, the Council of Europe’s Commissioner for Human Rights, Dunja Mijatović, has warned against the planned changes.

“The new draft law again intends to introduce restrictions on accessing safe and legal abortion services,” Mijatović wrote in a letter addressed to Speaker of Parliament Boris Kollár and three other chairs of the parliamentary committees, referring to the proposal intended to extend the mandatory waiting period from 48 to 96 hours and expand its application to all situations except when a woman’s health is at immediate risk.

Abortions are a hot topic now in Slovakia since the parliament is dealing with a draft amendment to the law on abortions in the second reading and is expected to vote on the legislation during its September session. 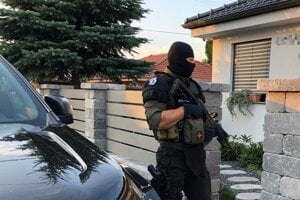 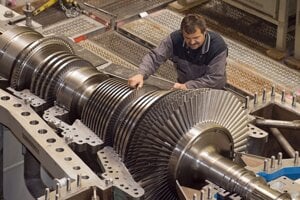 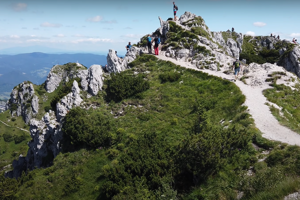