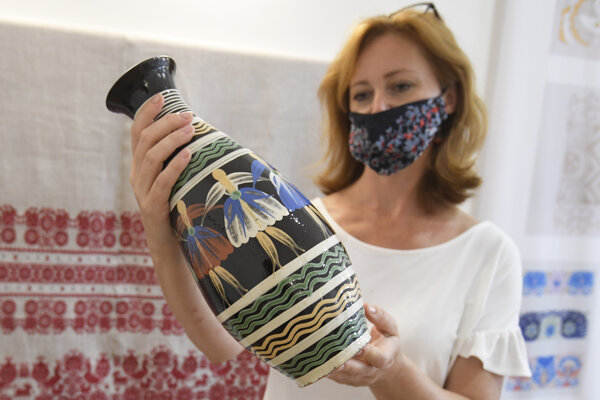 The current exhibition Zdobené srdcom [Heart-decorated] in Košice's Gallery of the Centre of Folk-Art Production (ÚĽUV) illustrates the diversity and charm of ornament in traditional folk culture. It presents the variability of ornaments from a large number of preserved objects used in Slovakia, as well as current possibilities of their use. The exhibition is up and running until the beginning of 2021. 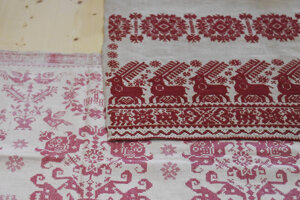 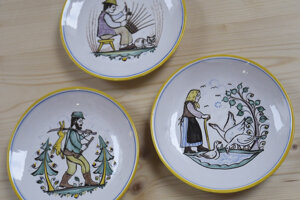 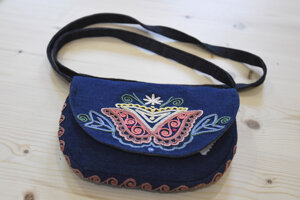 Undefeated by Turks, burnt down by fire

The first fortification in Beckov was built in the 12th century, and it grew into a mighty castle guarding the border between the Bohemian Kingdom and the Kingdom of Hungary. Having withstood an invasion by the Turks, a fire turned Beckov Castle into ruins in 1729.

The peak can be found in the Malá Fatra mountains, as well as in the logo of the national park named after the mountain range. Two different routes will take you to the 1,610-metre peak in the north of central Slovakia. 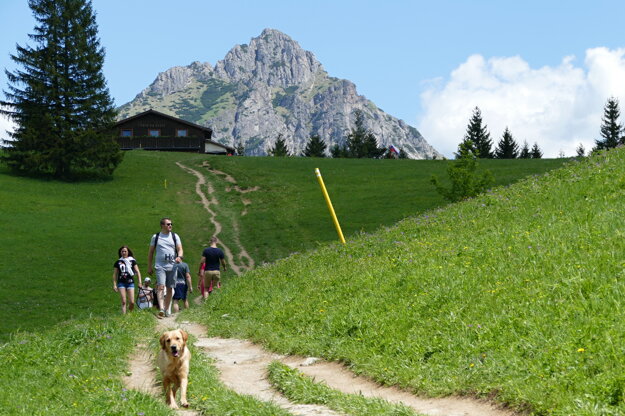 Domica, famous for its boats, has been offering speleotherapy in a side part of the cave for some time now. The plan is, however, to make the therapy part of the visitors’ circuit and offer it outside the summer as the air is cleaner then.

Back in 2006 – upon arrival to her post in Bratislava - one of the first things Ireland’s Ambassador to Slovakia Hilda Ó Riain learnt was how to pronounce zmrzlina, the Slovak word for ice cream.

How does she spend her time in Bratislava? And is Slovakia’s capital similar to Dublin? Have a listen to the first episode of Spectacular Slovakia after the summer to find out. 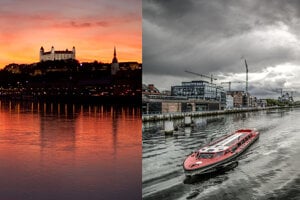 Listen to the podcast:Dublin has the sea, but in Bratislava I have the forest on my doorstep Read more

In the series running until December, you can expect more ambassadors to talk about Bratislava.

Being dark-skinned in Slovakia is not always easy. Nonetheless, Oscar Mathews of Dubai writes about his experience at a Žilina hospital, where he received great care and discovered the heart of Slovak people.

With her debut, Kerpcar hopes to bring a little magic to readers

In the nineties, at the age of 5, Bibiana Kerpcar and her mom left Slovakia for America. Novels filled with magic and memories of her homeland helped her get over the hard times when growing up in Brooklyn. Her folklore-heavy debut, On the Tips of Her Fingers, yet to be published, aims to help those who have found themselves in a similar situation, while also celebrating Slovakia’s people, nature, and culture. 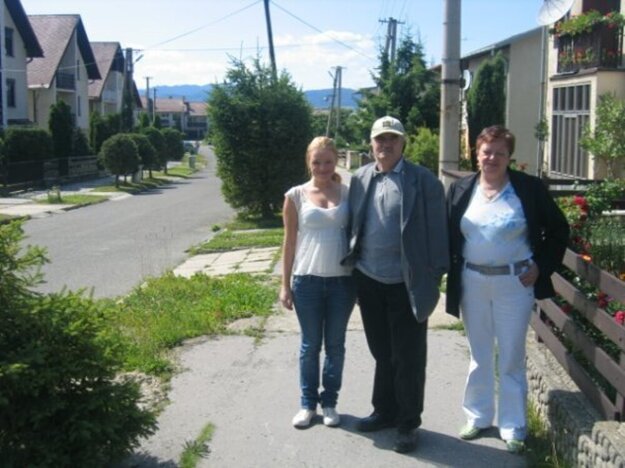 Bibiana Kerpcar with her maternal grandparents in Slovakia in 2007. (Source: Courtesy of B. Kerpcar)

FROM OUR ARCHIVES: Similar names, similar flags, but not the same

Slovakia, Slovenia, Slovak, Slovenian, sea, and no sea. It is no wonder foreigners cannot differentiate one country from another. So, let’s make it clear once again to avoid embarrassment in future.

What we’re watching: Let There Be Light

Milan works as a construction worker in Germany to provide for his three children staying with his wife in Slovakia. When he returns home for Christmas, he learns that his eldest son has joined a paramilitary youth group. The son is also involved in the death of his classmate. How will Milan react to the truth about his son?

The films Nech je svetlo [Let There Be Light] and Amnestie [Amnesties] dominated the national film award ceremony Slnko v sieti [Sun in the Net] on September 9, organised by the Slovak Film and Television Academy (SFTA).

Let There Be Light, directed by Marek Škop, won in the categories of best director, screenplay, best leading actor and actress, as well as best picture. Amnesties won six awards.

The next Spectacular Slovakia Weekly: September 18.