News digest: Complaints about coronavirus restrictions and raid against corruption

The overview of news from Slovakia from September 14, 2020. 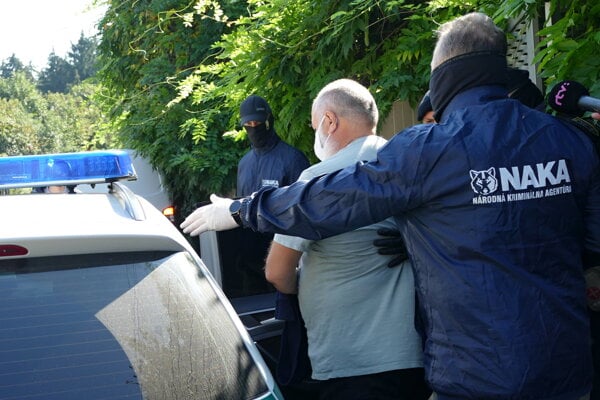 Here is the overview of news that happened in Slovakia during the weekend and on Monday, September 14, 2020. Today’s digest takes only less than 5 minutes of reading.
For a more analytical weekly overview of the most important news, please read Last Week in Slovakia published earlier today, and don’t forget to scroll down to our tips for interesting reads.
The Slovak Spectator team is working on the daily digests, containing the most important news, every working day. If you like what we are doing and want to support us, the best way to do so is to buy our online subscription which also gives you access to our entire content. Thank you for being our readers.

Altogether 13 people have been charged and five have been detained after the police raid in Žilina.

Several media outlets soon reported that the raid is aimed against judges from Žilina courts and people who have bribed them. 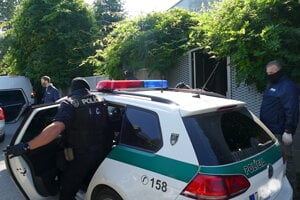 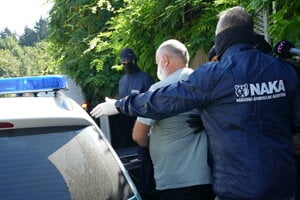 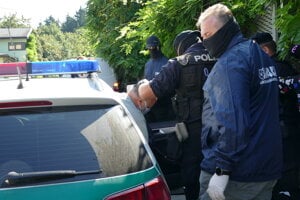 The Bratislava Region has introduced tougher measures aimed to contain the coronavirus disease, which came into force on Monday, September 14. These concern mass events, including ceremonies in churches. It also bans visits to hospitals and nursing homes.

The measures apply not only to Bratislava and its districts, but also the districts of Senec, Pezinok and Malacky.

Meanwhile, 15 coalition MPs and 22 lawyers called on the chief hygienist and Bratislava regional hygienist to re-assess the limits to the number of participants to mass events, claiming that such a restriction interferes with several rights.

Moreover, notable personalities of Slovakia’s culture expressed anger and disappointment on social networks and in the media over the weekend. They believe the imposed limits are going to devastate them, following a summer where events were not allowed to take place as usual.

Please note that September 15 is a state holiday and most shops will be closed. The country will celebrate Our Lady of Seven Sorrows, the country’s patroness. The traditional pilgrimage to Šaštín held on this occasion will take place only in a limited manner. 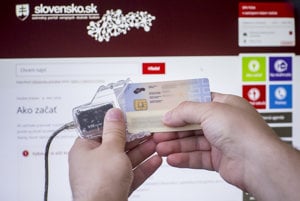 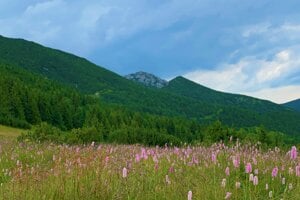 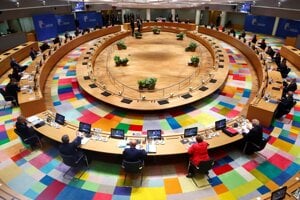 Read alsoSlovakia has a historical chance within reach. Despite the crisis Read more