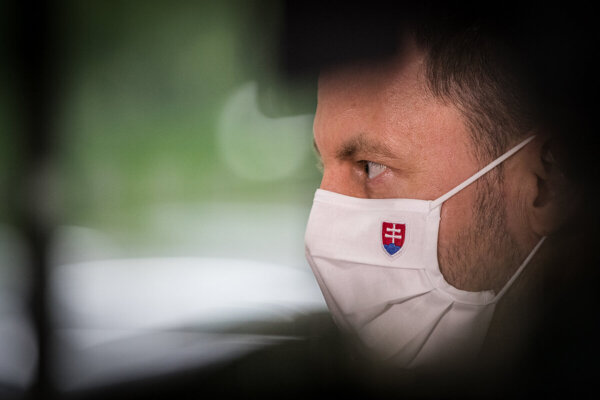 More of topic: Next Generation EU