Czechia will be in "intermediate mode". Here’s what you need to know

The country will be listed as red, but there will be numerous exceptions, PM Igor Matovič said. 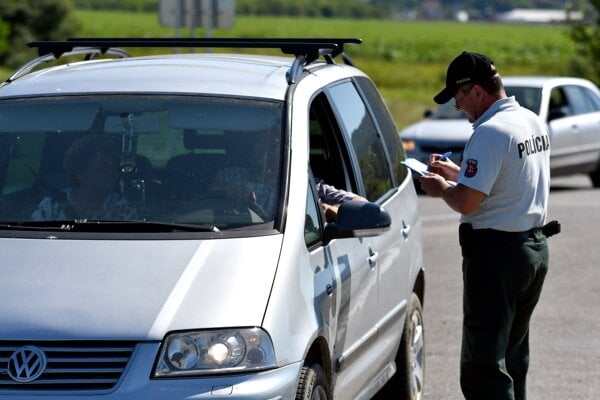 ​​After a surge in new coronavirus-positive cases and the worsened situation in the Czech Republic, the central crisis staff decided to accept the proposal to put the country on the red list.

The September 15 testing uncovered 1,677 new coronavirus-positive cases in the Czech Republic, resulting in a new daily record. Currently, there are 15,807 people infected with the virus.

As a result, everybody travelling from Czechia to Slovakia will have to follow certain requirements. The tightened rules will come to force on Friday, September 18.

The country will be in so-called “intermediate mode”, Slovak PM Igor Matovič (OĽaNO) said. Although it will formally be listed as a red country, there will be many exceptions and the border checks will be random, he explained.

“If the situation worsens dramatically, we will have to toughen up [the measures],” Matovič added, as quoted by the TASR newswire.

The Public Health Authority (ÚVZ) will publish more details on the border regime on Thursday, September 17.

People crossing the borders between the Czech Republic and Slovakia will have to show a negative COVID-19 test no older than 72 hours or fill in the eHranica form and begin home isolation. Usually, people take a test on the 5th day after returning.

There will be certain exceptions, including: 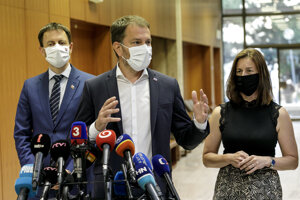 The incomers will be randomly checked by police officers at the borders, and the government also plans to use the location monitoring of mobile phones.

The regional branches of the Public Health Authority (RÚVZ) should receive a list of phone numbers connected to the mobile networks in the Czech Republic, and compare it with the list of people registered for home isolation.

A person not on both lists will be suspected of violating the rules, the Sme daily reported.

No reciprocal steps for now

If Slovakia introduces stricter conditions on travelling from the Czech Republic, it will be a pity, Czech PM Andrej Babiš commented a few hours before the Slovak central crisis staff made a final decision. In his opinion, there is no reason for restrictions, Sme wrote.

He stressed that the prime ministers of the Visegrad Group (V4) countries, i.e. Czechia, Slovakia, Poland, and Hungary, have made it clear that they will not introduce “measures of an economic character” against one another. 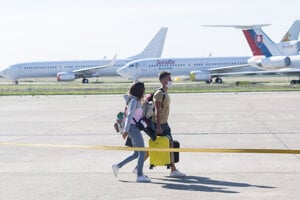 The agreement concerned only the closure of borders between Slovakia and Czechia, not the measures, said his Slovak counterpart Matovič.

“I’m glad we managed to negotiate these measures that are somewhere between green and red countries,” he said at the evening of September 14, as quoted by Sme.

Commenting on September 15, Matovič said that they discussed the step with Babiš. He also proposed that the country increase the number of COVID-19 tests.

Meanwhile, the Czech Republic does not plan to introduce any restrictions on people coming from Slovakia, Mariana Wernerová, spokesperson of the Czech Foreign Affairs Ministry, told Sme.