State will offer stimuli at almost €3 million to three companies

175 vacancies will be created in Senica, Bardejov and Haniska. 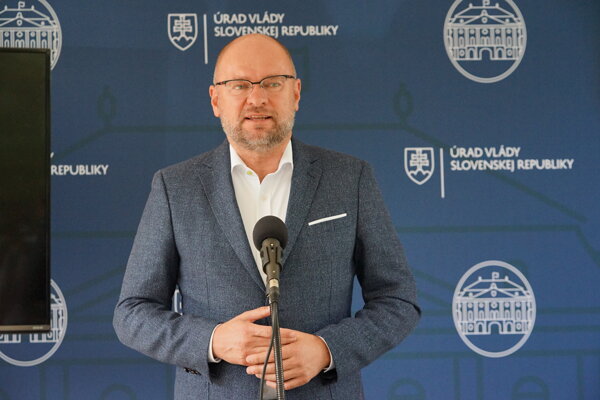 The aim of the Economy Ministry is to offer investment aid to production plants in eastern Slovakia and, if possible, only in the form of tax reliefs, minister Richard Sulík said.

In the case of investments that will result in creating highly-sophisticated jobs, the state aid will go to companies across Slovakia and it will be possible to gain a subsidy to directly create new vacancies, he added, as reported by the SITA newswire.

Mahle Behr Senica wants to establish a new research & development centre in Senica (Trnava Region), focused on the development, design and testing of air-conditioning units for cars and lorries.

The investment and wage cost will exceed €6 million, while 79 people should find a job at the centre by 2023. The government has provided the company with a stimulus of almost €1.3 million as a contribution to creating new vacancies.

The company started working on the investment aim already in December 2018, and plans to finish it in 2021. The planned capacity is expected to be reached in 2024.

BHS-Sonthofen (Slovakia) at Haniska Industrial Park near Prešov plans to build a new plant to construct components for machines and complete machines for the technically-demanding app in engineering.

The works started last year and they should be completed in 2022.

The company plans to spend at least €7.3 million, with 56 people expected to find a job at the new plant. The cabinet approved the investment aid at €1 million in the form of tax relief.

The Charvát Strojárne company based in Bardejov (Prešov Region) plans to extend the production of a hydraulic roller and bearer of containers. The company will modernise the production building and will arrange the painting shop.

The whole investment and wage costs are estimated to exceed €6 million, while the company plans to create 40 new jobs. The investment aid provided by the state amounts to €600,000 in the form of tax relief.