One of the best Hungarian films, Sátántangó, will be screened in Bratislava. Read more in this week's briefing. 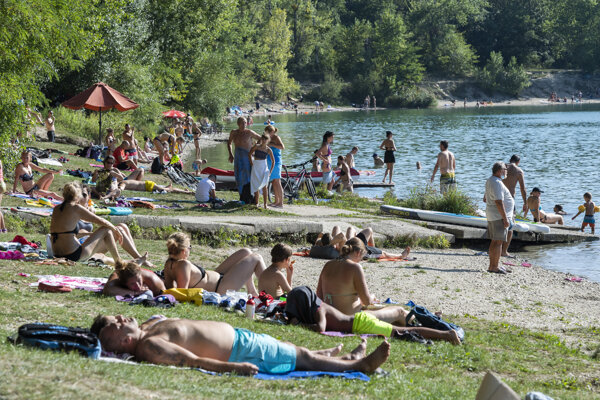 Before you scroll down to travel tips for the weekend and other culture news from this week, here is a weekend film recommendation if you happen to be in Bratislava:

The monumental and seminal work of the Hungarian film director Béla Tarr, Sátántangó (1994), will be screened on Saturday, September 19, in the Bratislava cinema Lumiére.

The art drama film, based on the book by László Krasznahorkai, follows members of a small, defunct collective farm in rural Hungary after the fall of Communism. Some of them want to steal villagers’ money and flee to another part of the country. Their conspiracy collapses after a mysterious character, believed to be dead, returns to the village, changing the course of people’s lives forever.

The eight-hour film, shot in black-and-white, was digitally restored last year on the occasion of its 25th anniversary. On Saturday, the screening will have two breaks.

The Children's Railway of Košice has renovated several carriages from the Railway Museum. If test rides go well, the carriages could soon be back on the narrow-gauge railroad for nostalgic trips to places outside of Košice.

Old Jelšava Castle provides tourists with an easy hike, some history and a quiet view of the town of Jelšava. The trails to the castle and the Skalka lookout point are among the two main routes of local tourism.

On the summit of Sivý vrch mountain, you can admire the Liptov region and the Liptovská Mara water reservoir, as well as the Orava region and the Oravská priehrada reservoir. You will also see Babky, another peak for you to climb. 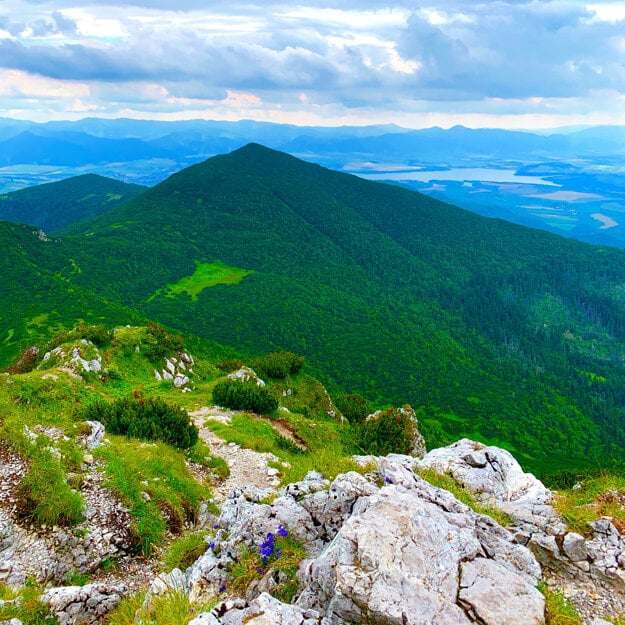 From our archive: A rotunda hill offers the best view of Skalica

Chris Togneri reminisces on his two visits to the town of Skalica in western Slovakia, the first of which happened in 1997. Skalica’s most recognisable monument is St. George’s Rotunda, found on a hill just north of the city centre, he writes.

The [fjúžn] festival, which brings foreigners and Slovaks together, begins in Bratislava today, September 18. Nina Galanská and Kristína Hamárová of Milan Šimečka Foundation came to the studio to tell Spectacular Slovakia listeners what to look forward to. Are you ready for a special walking tour with tattoo artist Les Paskarenko, concerts, discussions, a quiz night, and the Umbrella March?

A global microchip conspiracy pays off for neo-Nazis

The award-winning Slovak film director Marko Škop claims that extremists are waiting for another opportunity to rise up. Instead of refugees, they will use the pandemic to their advantage. Škop reflects on extremists in his latest film, Let There Be Light.

People in Bratislava are also more open to communicating with strangers, Dutch-born photographer and activist Illah van Oijen claims. Even though she is a foreigner, Slovakia has become her home. So, what should Slovakia be proud of? Read more about Van Oijen's life in Bratislava.

I have never been an expat, I was an international student who decided to stay. 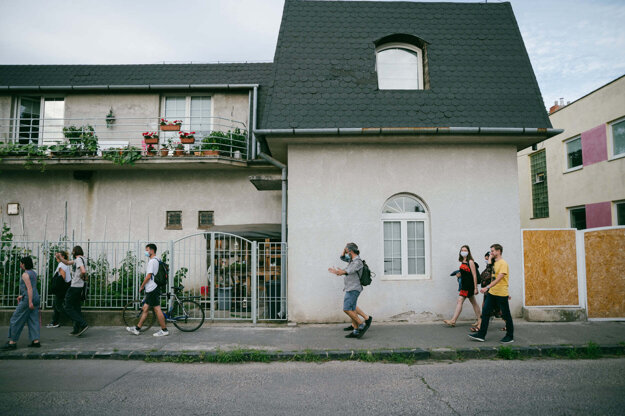 How to keep an old vineyard alive

Jozef Mórik and his friends decided to revitalise one of Bratislava-Rača's oldest vineyards in 2011. At that time it was in bad condition, with hundreds of 60-year-old vines. Today, 95 percent of the vineyard accounts for the Frankovka wine, produced mostly in Rača, thanks to thousands of new vines.

Before you go, here's your culture news in short:

The next Spectacular Slovakia Weekly: September 25.