Foreigners will be centre stage in Bratislava for the whole week

This year’s fjúžn festival is all about exploring the world we have at home. 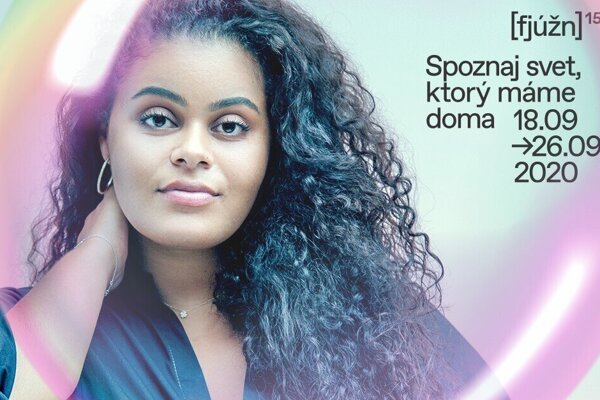 With the pandemic raging around us, there is not much chance to explore the unknown corners of the world. But Slovakia is not as monotonous as it seems. What if we could finally cross the borders between foreigners and the majority? With Festival [fjúžn], starting this Friday, September 18, you can discover the world we have at home.

More than 40 percent of surveyed Slovaks would not want to have Muslims or refugees as their neighbours. However, the survey conducted by the Focus agency for the Milan Šimečka Foundation shows that not many Slovak residents recognise or know any foreigners.

The multi-genre, multicultural Festival [fjúžn] has been trying to change this attitude for 15 years. With a series of concerts, exhibitions, discussions, theatre plays, sports and community activities, it gives a voice and space for foreigners or Slovaks with a migratory background. This year is all about breaking barriers between foreigners and locals to showcase all the different kinds of cultures we have at home.

The festival starts with the signature event Humans of [fjúžn] directed by Alžbeta Vrzgula. Seven inspiring people with foreign roots will discuss their lives and struggles in Slovakia through short videos and live interviews. How did Anabela, Illah, Khadra, Lucia, Addy, Mykola and Sawkat handle the isolation? Were they in touch with their families abroad? Who would they ask for help in a foreign country? Stand-up comedian Nasi Motlagh, the host of the night, will ask these questions and more. 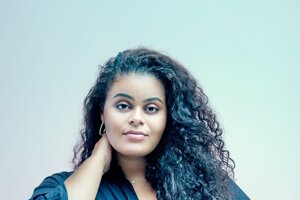 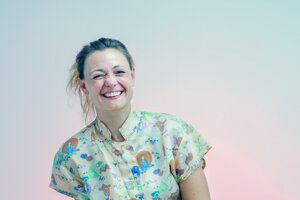 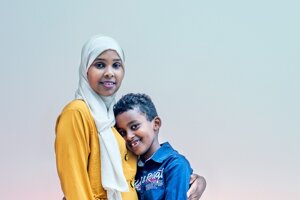 The event will take place in A4 - the space of contemporary culture which will also be the base for the Refjúžn Poster exhibition. Graphic designers from all around Slovakia have reflected themes connected with refugees and migration during the pandemic through the poster competition. The exhibition shows the best 18 of them. The end of opening night will belong to the soul diva Anabela Mollová and band and world music duo Helado Infinito with their special guest, multi-instrumentalist Sasha Mamaev.

The following week will highlight foreigners – English-speakers can participate in a quiz organised by The Slovak Spectator and Milan Šimečka Foundation. Teams of four with only one Slovak member will answer tricky questions about Slovakia. The quiz will take place in KC Dunaj and will be followed by storytelling night Bratislava True Stories, hosted by Hon Chong. During this event, various guests will tell stories about their life in Slovakia connected with the topic of values. 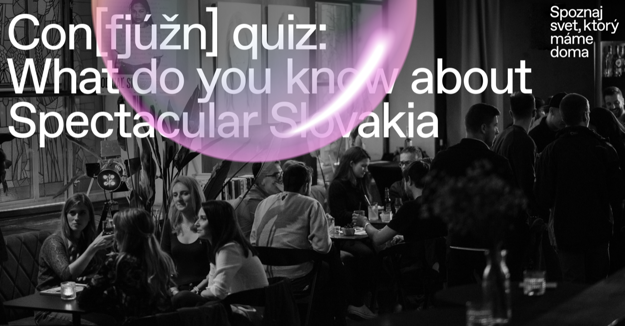 The independent theater Uhol_92, directed by Alžbeta Vrzgulová, will perform Discontinued, a production about the aspects of home, migration and desire as a main meaning of life. The play will have English subtitles and a short English act by comedian Nasi Motlagh. 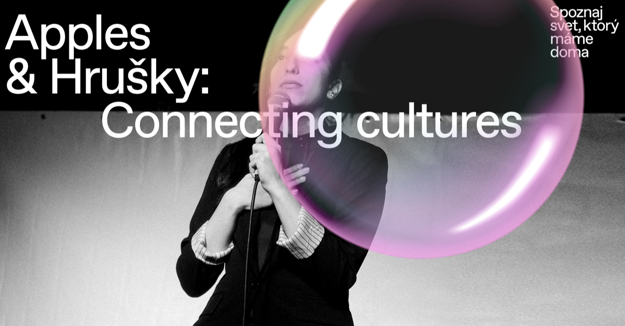 Several events in English will take place on Wednesday evening, starting with bilingual talk show Apples and Hrušky, during which “second-generation” immigrants Diana Khwaja, Kvet Nguyen and Bohdan Metenkanych will talk about their perception of their identity.
Then, Siavash Motlagh and four other foreign comedians will hit your stomachs with their roasts during the Joke’s On You stand-up comedy show. 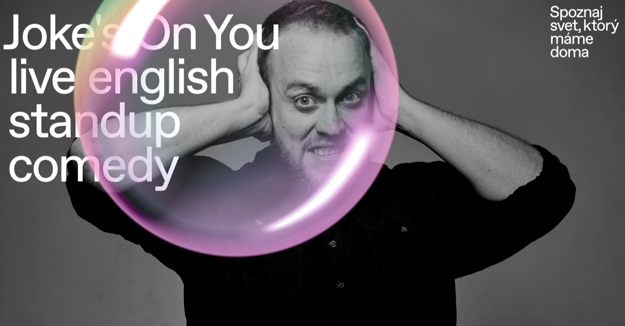 Tattoo artist Les Paskarenko will take you for an extraordinary sightseeing walk around Bratislava that ends up in her studio Onakô Tattoo.
Straight after the walk, you can check out an exhibition of Kvet Nguyen’s photography project called You can mix apples and pears here.
At the same time, Hon Chong will host the improv theatre production, My Improvised Night. Through a series of interconnected scenes and characters chosen by the audience, you'll learn more about his life and the people he meets. 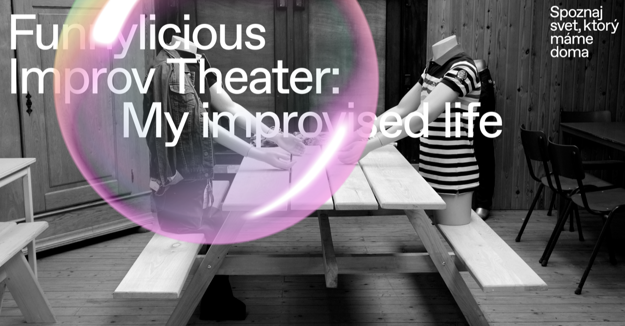 The [fjúžn] festival will conclude with a concert, where producer and musician Jonatán Pastirčák connects unusual bands and performers in support of the Black Lives Matter movement. The exclusive concert will take place in the Church of Klarisky starring Milan André & Pjoni, siblings Ďuďovci, Ormay, 3C 273 & Oliver Torr and Bardia Sheikholeslami Ghazvini.

Meanwhile, you can attend a football tournament and all different kinds of concerts or exhibitions that are suitable for any kind of language speaker. All information about the festival is available on the Facebook page [fjúžn] or on the festival’s website www.festival.fjuzn.sk