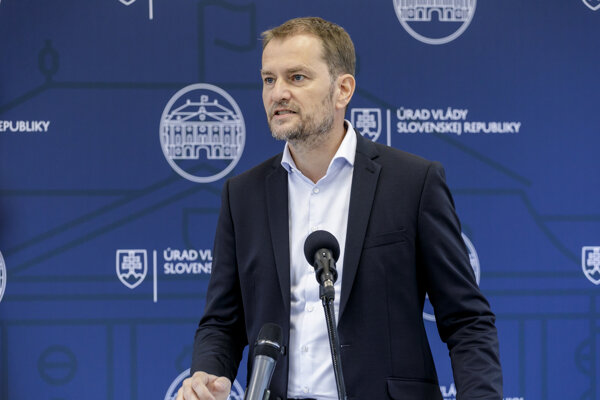 The Plus 7 Dní weekly was the first to report on September 16 that Matovič’s wife Pavlína allegedly invested in one of the companies belonging to the portfolio of Arca Capital, recently mired in financial problems, and given preferential treatment, unlike other creditors.

Later, the opposition parties Smer and Hlas joined the criticism.

Matovič himself responded only after a few days, calling the matter an attempt to discredit him.