Yellow trains will no longer run between Bratislava and Komárno

The connection will be operated by the Slovak ZSSK and the Austrian ÖBB. 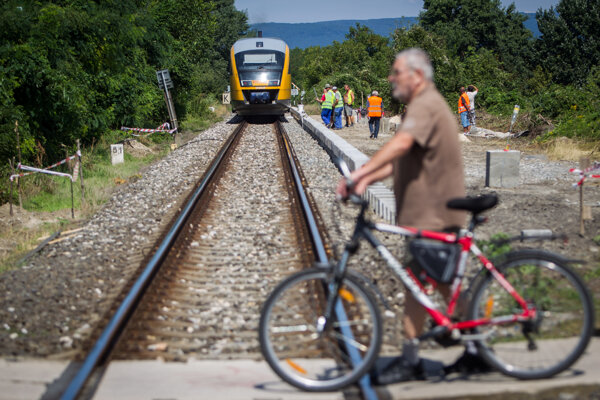 Until now, yellow trains of the private carrier RegioJet had operated on the route. The Transport Ministry decided on a new connection of the national carriers because they will bring higher quality transport for lower prices, Transport Minister Andrej Doležal said. The state will save tens of thousands of euros per year on this solution, he added.