Speaker of parliament met with Penta partner, each offered a different explanation

Boris Kollár is not afraid of someone using a decoy against him. I would sleep with her if possible, he said. 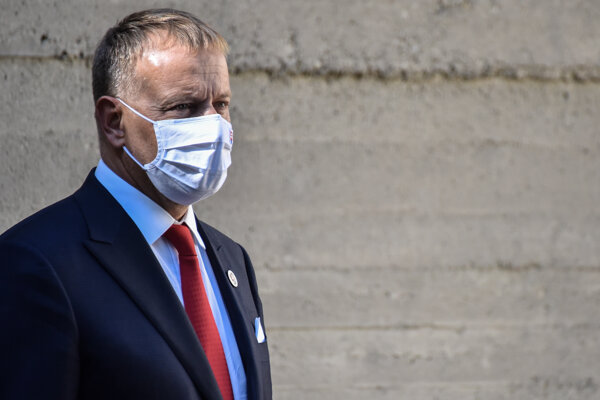 Their September 18 meeting was not on his official schedule. Journalists of the Denník N daily filmed the two men and confronted them as they were leaving separately from a hotel in Bratislava.

Kollár claimed that this was the first time he had met with Haščák and that he wanted to discuss the stories in the media Penta has within its News and Media Holding, including the Plus Jeden Deň tabloid daily and the Plus Sedem Dní weekly.

Haščák, leaving some minutes after Kollár, offered a different version of the story. He said he was writing a book, alongside other topics about politics and that is why they had met.

Haščák is a controversial figure in Slovakia, a well-known figure from the Gorilla corruption case.

Discreditation attempts since the election