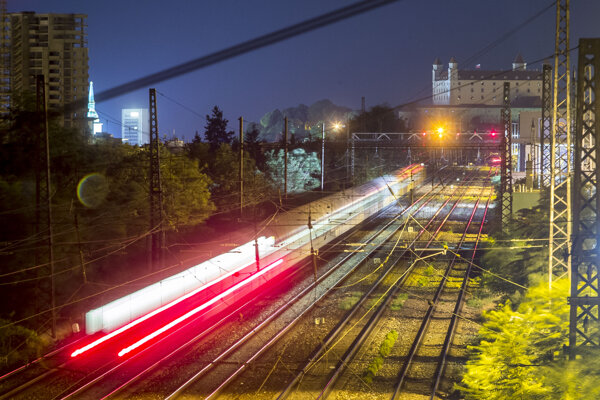 This is your overview of news from Slovakia that happened on Tuesday, September 22, 2020.
If you like Today in Slovakia digests, consider supporting our work by purchasing an online subscription that will give you access to the entire content. Thank you for being our reader.

Journalists of the Denník N daily filmed Boris Kollár, Speaker of Parliament, and Jaroslav Haščák, co-owner of Penta financial group, after a meeting on September 18.

Each one had a different explanation for the meeting that took about an hour in a hotel in the centre of Bratislava. While Kollár claimed that he had wanted to ask Haščák why the Penta-owned media attack him in the press, Haščák noted that he is writing a book about politics and that was his reason to meet with Kollár.

Haščák is a well-known figure from the Gorilla corruption case. 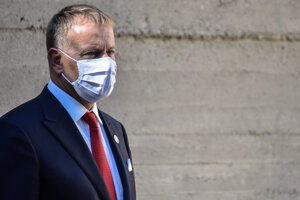 The charges against commentator and theologist Michal Havran for an opinion piece where he criticised Catholic priest Marian Kuffa have been revoked, after the intervention of the General Prosecutor’s Office.

It deemed the action taken by Special Prosecutor’s Office incorrect, and revoked the charges and a disapproving statement on a complaint submitted by Havran. Although the prosecution in the matter continues, Havran is not charged anymore. 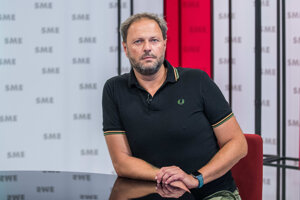 Yellow trains will not operate on the busy track between Bratislava and Komárno (Nitra Region). The current valid contract of the private carrier RegioJet will expire on December 12, 2020.

The route will be taken by the state-run railway passenger carrier ZSSK and Austrian national carrier ÖBB. This solution is cheaper for the state and offers more quality service for passengers, Transport Minister Andrej Doležal (Sme Rodina) explained. 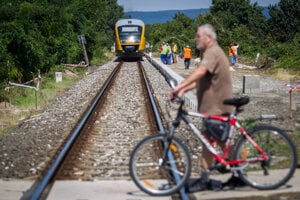 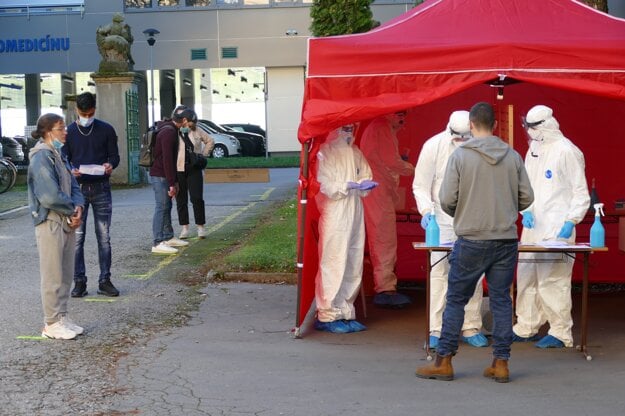 Foreign students were tested upon arrival in Martin. (Source: TASR) 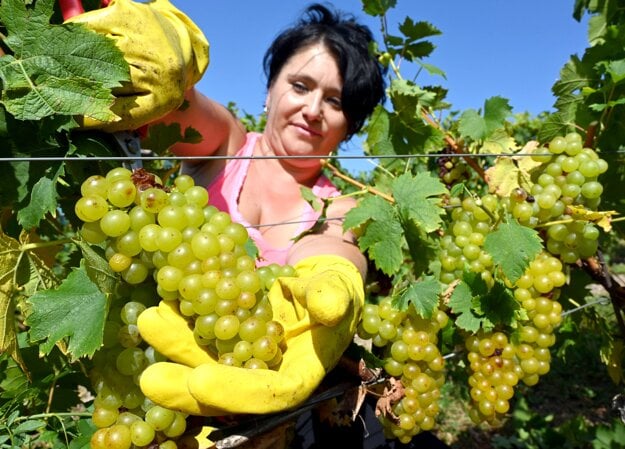 The picking of grapevine in Malá Tŕňa in the Tokaj wine region has started on September 22. (Source: TASR)

Related articlePandemic has changed the tax calendar in Slovakia. Here is what you need to know Read more 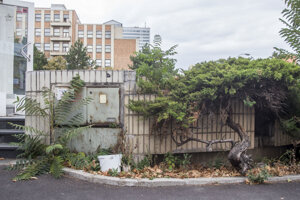 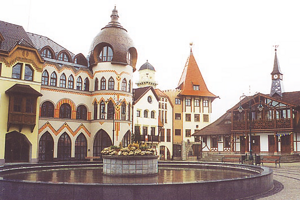 Komárno: A city on the edge (from our archive) Read more 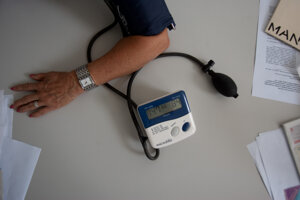