We will make clear where we belong, foreign minister says 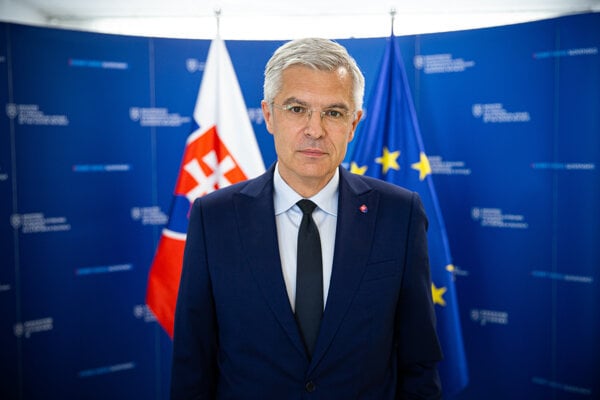 Korčok called for the widest possible consensus on key foreign policy issues, and announced a new Security Strategy in the works, which he said will clearly mark Slovak interests, allies and partners. Also that it "makes clear where we belong" and named it the "political West", not related to geography but with the way the state wants to govern society.

New way of looking at sovereignty