Read your overview of news from Slovakia on Thursday, September 24, 2020. 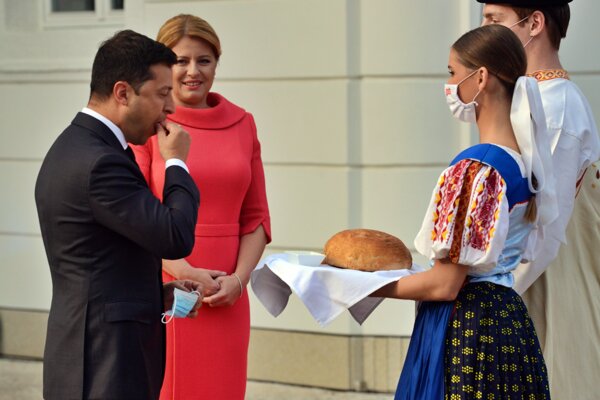 This is your overview of news from Slovakia that happened on Thursday, September 24, 2020.
If you like Today in Slovakia digests, consider supporting our work by purchasing an online subscription that will give you access to the entire content. Thank you for being our reader.

Čaputová noted that Slovakia supports the integration of Ukraine into the EU.

When asked what Slovakia does to support Ukraine's integration, she said that the country and all representatives of the EU mainly take a consistent approach. She also reminded that each country has a right to choose where it will belong. 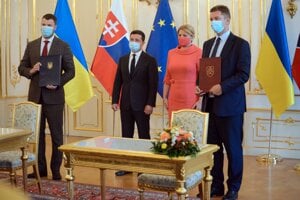 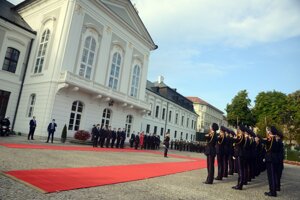 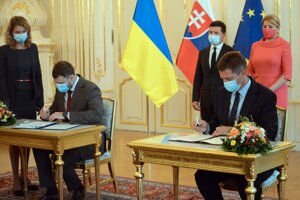 Korčok called for the widest possible consensus on key foreign policy issues and announced a new Security Strategy in the works, which he said will clearly mark Slovak interests, allies and partners. He added that it "makes clear where we belong" and named it the "political West", not related to geography but with the way the state wants to govern society.

The pandemic, climate change, mass migration, demographic changes, hybrid threats and disinformation are all challenges that shed a new light on national sovereignty, because "there are no isolated national answers anymore." 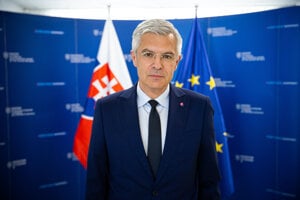 Slovakia reported 360 new coronavirus infections as of Thursday morning. Health Minister Marek Krajčí is in quarantine after meeting with a person who tested COVID-19 positive.

COVID-19 has also been confirmed in 41 clients and 15 staff members of a facility for seniors in the Komárno district. All those infected are reportedly having just mild symptoms, the TASR newswire reported.

PM Igor Matovič said he expected the Pandemic Commission and the Crisis Staff to come up with stricter measures in Slovakia, even though he believes the ones that are already in place (masks, hand sanitisation, distance) would be sufficient if people observed them.

"We need to protect the responsible from the irresponsible," Matovič said, as quoted by the TASR newswire. 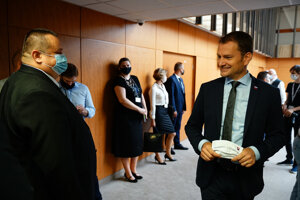 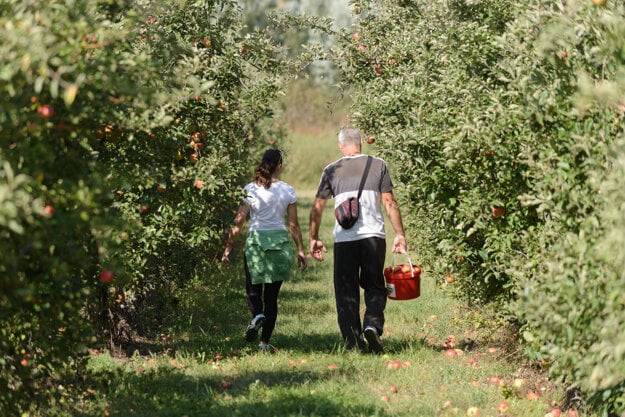 With the autumn in full swing, people start stocking up for the winter. In the picture, people pick apples in Dvory nad Žitavou, near Nové Zámky. (Source: TASR) 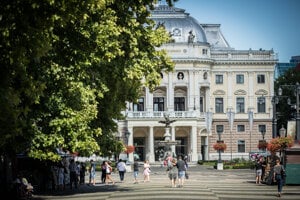 We are in the middle of a crisis, acting like nothing's wrong Read more 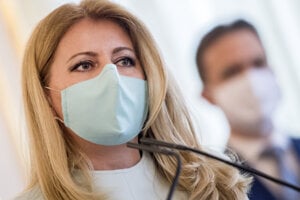 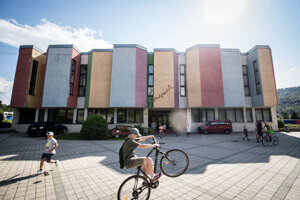 In a sleepy Slovak region, the legacy of Andy Warhol lives on Read more