It will roll down from production lines on the 10th anniversary of manufacturing the first hybrid vehicle. 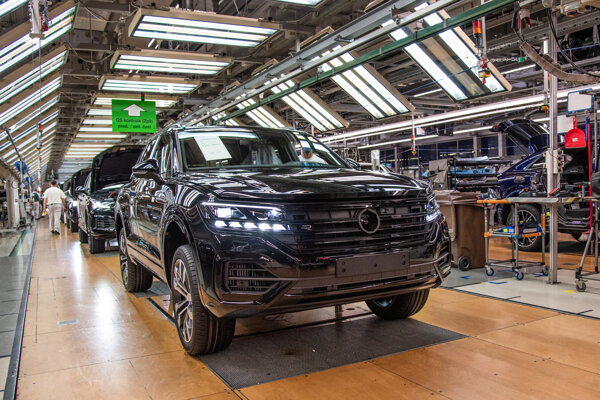 One of the perennials in the portfolio of Bratislava-based carmaker Volkswagen Slovakia will get a new plug-in hybrid engine.

The company is launching the production of a new derivate of its SUV vehicle, the Touareg R. It will roll down the production line exactly 10 years since the very first hybrid car was made, also a Touareg. 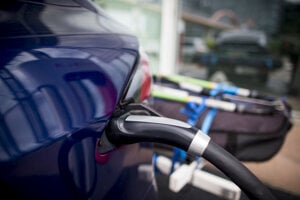 The Touareg hybrids from 2010 were using the so-called parallel hybrid system whose batteries were charged by recuperation or by generating electricity from the combustion engine.

Under the Touareg R brand, the new vehicles will be made as plug-in hybrids. There will be a fuel tank on one side, and an electric plug on the other, meaning that it will be possible to charge the battery from external source.

Moreover, it will be the very first high-performance model with a plug-in hybrid drive.

The car will use the purely electric drive up to a speed of 140 kilometres per hour, and only then turn to the combustion engine. Thanks to this, it can drive short distances using electricity alone, which will significantly reduce emissions.