Reconstruction of the boulevard at Nivy and the tram track to Karlova Ves are almost complete. 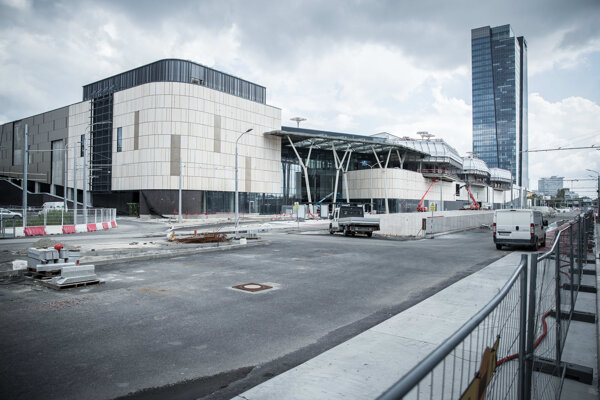 Several large on-going projects have been complicating traffic flow in Bratislava for months. The near completion of two of them, the rebuilding of Mlynské Nivy Street and the reconstruction of the tram track to Karlova Ves and Dúbravka, will bring relief for drivers as well as public transport passengers. 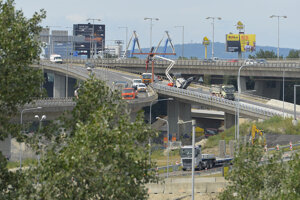 The exact date is still being fine-tuned with the developer HB Reavis but should be sometime between October 26 and November 8.

“The main construction work on Mlynské Nivy Street has been completed and surface treatment and the planting of greenery are currently underway,” said Martina Jamrichová, HB Reavis spokesperson. 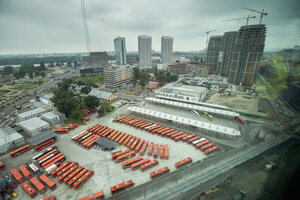 The boulevard traversing the new downtown of Bratislava will open without the underground roundabout. This will open with the brand new bus station which will be built by HB Reavis in 2021.

The second phase of the reconstruction of the tram track to Karlova Ves and Dúbravka should be completed after a one-month delay on October 26. Traffic on the track will be renewed from Dúbravka to the tunnel in the Old Town.

The third phase of the reconstruction – from Molecova Street to the tunnel – was projected to be completed in September, but again, there will be a delay of some weeks.

The long-awaited reconstruction of the tram track to Karlova Ves and Dúbravka, with a price tag of €65.1 million including VAT, began on June 22, 2019.