Government looks to crack down on crooks’ property and judicial corruption

New legislation could be passed within weeks. 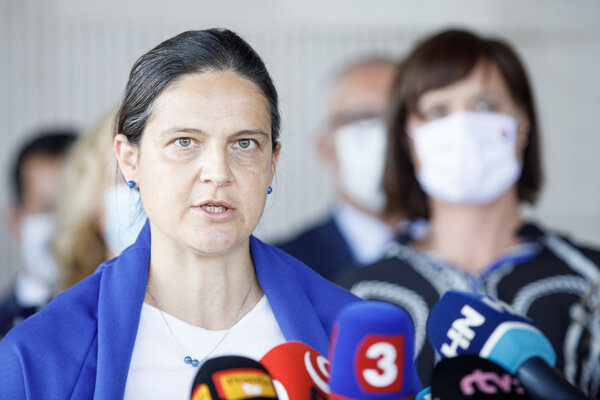 The government is hoping that new laws expected to be approved within weeks will help stop criminals selling off their property while awaiting trial and root out judicial corruption.

The legislation targets three areas of the country’s judicial and law enforcement system which Justice Minister Mária Kolíková has said need to be strengthened.

The first involves closing off criminals’ means of disposing of their property.

Slovak businessman Marian Kočner had spent from June 2018 until early this year in pre-trial custody after his arrest for forging promissory notes – for which he was convicted and sentenced to 19 years in prison – and, later for a separate charge of ordering the murder of journalist Jan Kuciak, for which he was acquitted in September.

But despite being in custody on serious charges, he was able to sell a number of lucrative properties, including three flats and garages in Bratislava owned by his company, according to reports by the Sme daily. 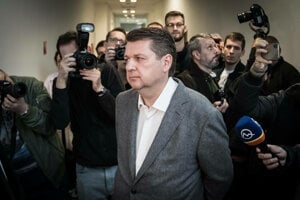 Meanwhile, another prominent businessman, Ladislav Bašternák, transferred properties to family members while awaiting trial on charges – for which he was eventually found guilty and sentenced to five years in prison - of tax fraud.

In response to the cases, the government moved to beef up laws on forfeiture of property.

“We need a functioning law on forfeiture of property,” said Justice Minister Mária Kolíková. “We have seen this in well-known cases, such as Kočner and Bašternák.”

“There cannot be a repeat of the situation where different authorities pass responsibility from one to another while the perpetrator gets rid of property in plain sight through speculative transfers.”

Currently, law enforcement authorities have the power to take over the administration of forfeited property.

But Kolíková believes this should be changed, saying that the primary task of law enforcement institutions is to uncover criminal activities and prosecute those behind them, not deciding what to do with criminals’ property.

As part of the new legislation on forfeiture, a new body, the Office for Administration of Forfeited Property, would take over this task. The new institution would begin operating in August next year.

Under the new laws, it would be possible to sell certain types of forfeited property without the consent of the owner.