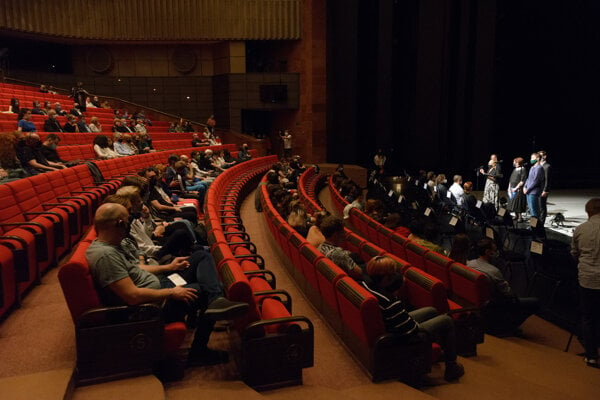 Cultural and sports mass events and masses will be allowed in the end. (Source: TASR)
Font size:A-|A+17

This is your overview of news that happened in Slovakia on Wednesday, September 30, 2020.
If you enjoy our daily news digests, consider supporting our work by purchasing our online subscription that will also give you an access to our whole content. Thank you.

Voting on changes to abortions postponed

MPs have shifted voting on the draft legislation on abortions to another parliamentary session to be held in October after MPs from junior coalition parties Freedom and Solidarity (SaS) and Za Ľudí, and members of the Hlas party removed their voting cards.

This prevented the parliament from having a quorum.

The draft has been criticised by several activists from Slovakia and abroad, who pointed mostly to the fact that it will make it harder for women to undergo abortions. 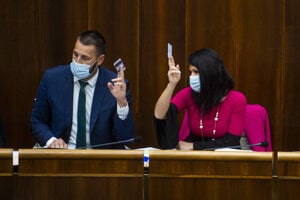 Slovakia’s central bank, which closely follows analysts of the Finance Ministry and selected commercial banks, has revised its prediction for economic growth.

In its recent forecast, the National Bank of Slovakia (NBS) predicts the gross domestic product will contract by 8.2 percent this year, which is much better than its previous prediction of 10.3 percent. 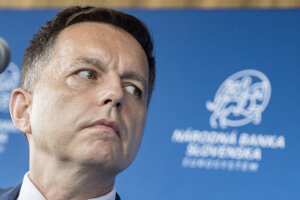 A national emergency will be declared on Thursday, October 1.

It will last for at least the following 45 days.

“We’ll see what effect the travelling during All Saints’ Day will have, and we’ll then decide on prolonging it or returning to normal,” PM Igor Matovič (OĽaNO) wrote on Facebook. 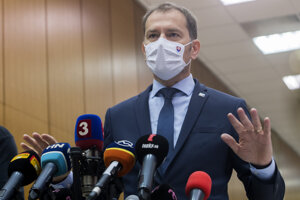 Related articleNational emergency will be declared on Thursday Read more 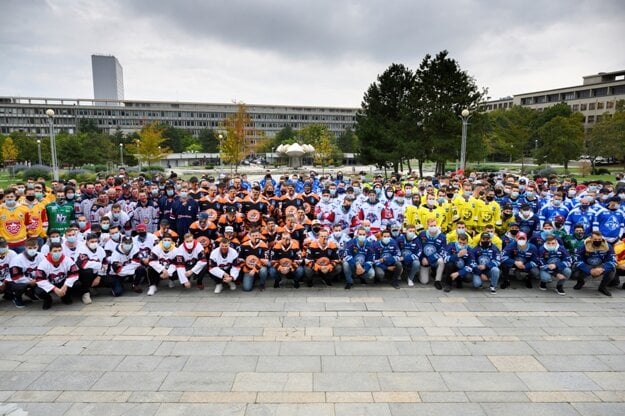 The players of Slovak ice hockey clubs protested in front of the Government's Office on September 30 against the originally planned cancellation of all mass sports events. (Source: TASR) 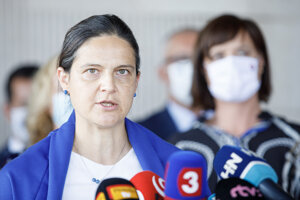 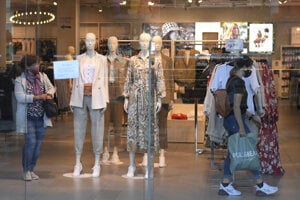 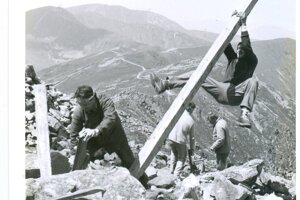