Regular flights to Ukraine will re-start this weekend

Two airlines will be flying to Kyiv and other places in Ukraine from October. 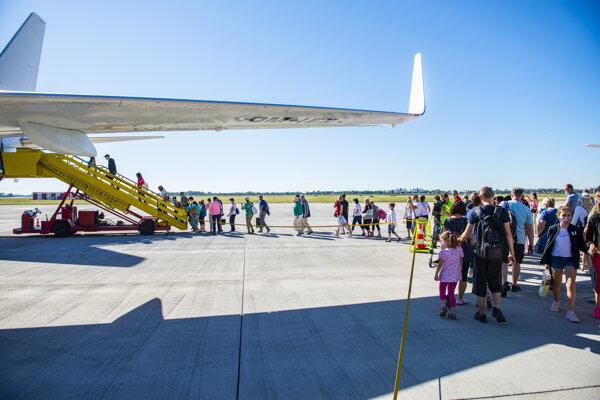 The Bratislava Airport will restore flight connections with Ukraine after almost a six month break on Friday.

The winter schedule also includes flights between Bratislava and Odessa, to be launched in late October.

Ryanair will operate flights between Kyiv and Bratislava as of late October as well.

Slovakia banned regular flights from its airports during the first wave of the pandemic on March 13. Regular flights from countries that are not on the safe list were re-launched on September 7, but that did not include flights to Ukraine due to the Ukrainian pandemic-induced border closures.