Only four such coins have been minted. 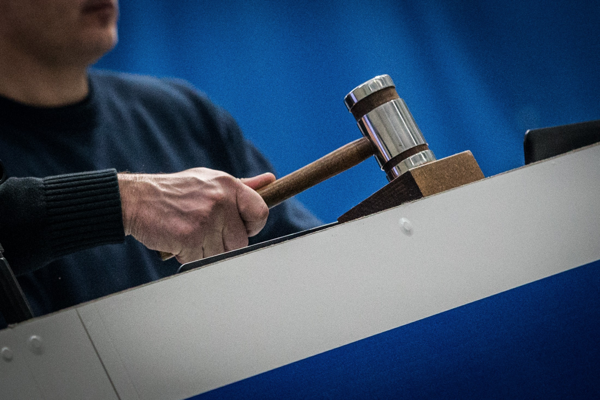 A rare St Wenceslas five-ducat coin from 1937 was auctioned in Prague on October 2. Its new owner paid €850,000 for it, the TASR newswire reported.

There were only four minted pieces, and none of them has been auctioned before. As a result, the interest of collectors was quite huge. The starting bid was at €300,000, TASR wrote.

The Antium Aurum company, which sold the coin, received it from a private foreign collection whose owner wishes to remain anonymous.

“There was probably only a private demand for these coins in 1937, which is why there were only a few of them minted,” said Pavel Kroužek, authorised representative and co-owner of Antium Aurum, as quoted by TASR.