Russia and Turkey should use their influence in Nagorno Karabakh dispute, Slovak MFA said

He called on the US and France to contribute to the solution. 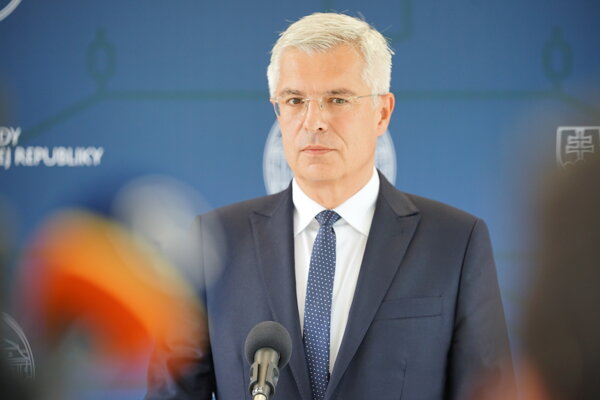 The military operation in the disputed territory of Nagorno Karabakh is in stark contradiction with the UN Charter, said Slovak Foreign Affairs Minister Ivan Korčok.

Diplomatic attempts have failed to implement a political solution.

“There is no other solution than to put an end to the fighting and return to the negotiation table,” he said, as quoted by the TASR.

Slovakia emphasises the necessity for multilateral solutions, as we are a small country and multilateralism is the key principle of Slovak foreign policy, Korčok added.

The minister is concerned that innocent civilians have lost their lives in the conflict. Both sides of the conflict are apparently turning to their strong neighbours for support, creating a potential for a serious regional crisis.