Medical workers critical of how minister is handling the pandemic

The representatives of various medical associations also say the ministry does not communicate with them. 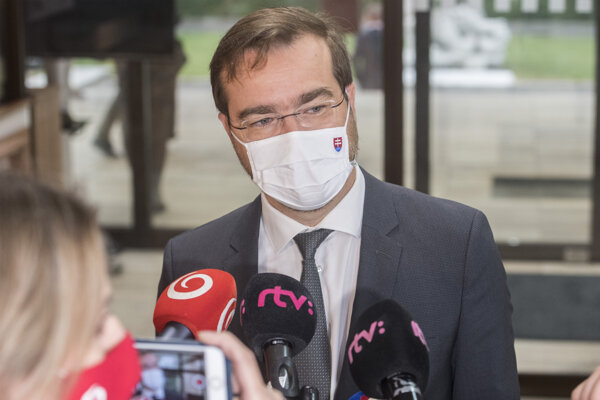 Health Minister Marek Krajčí (OĽaNO) is failing to manage the coronavirus pandemic in Slovakia, according to the representatives of health care providers and patients. 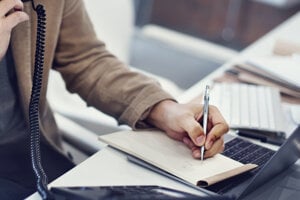 “We haven’t received any [financial] rewards; we can’t give them to our workers,” said Marián Petko, ANS head, as quoted by the TASR newswire. “Nobody communicates with us in this respect, so we can’t say more.”

Petko also called on the government to purchase antigen tests through the Administration of State Material Reserves company as soon as possible to help relieve the sector. He does not consider the plan to buy them via public procurement, which has been presented recently, an appropriate solution due to the gravity of the situation.

Finance Minister Eduard Heger (OĽaNO) meanwhile said that he already signed an order to distribute money to first-line workers as a reward for their work. He said he does not know what might have caused the delay in receiving it.

Other areas slammed too 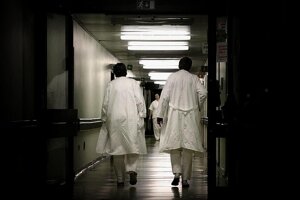 The representatives of several medical associations have also criticised the ministry for deciding to allocate funds for the state-run health insurer Všeobecná Zdravotná Poisťovňa (VšZP) without a broader discussion. The cabinet decided earlier on October 7 to allocate an additional €100 million for the insurer.

This step only increases the insecurity in the health care sector, according to the associations. Moreover, they are critical of being left in the dark regarding the planned budget for next year.

They also do not like the fact that they do not know anything about the prepared long-term systemic changes, TASR wrote.