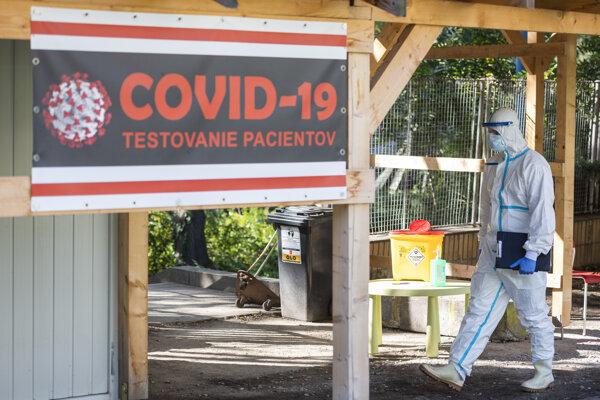 Read the overview of news that happened in Slovakia on Wednesday, October 7, 2020.
This is a free-of-charge service for our readers. If you want to support us, become a subscriber and get access to more detailed news and interesting feature stories from Slovakia.

Several media, including the Sme daily, received a written judgment in the case of the murder of investigative journalist Ján Kuciak and his fiancée Martina Kušnírová, during which mobster Marian Kočner and Alena Zsuzsová, described as his decoy, were acquitted of charges.

The 139-page document contains more details than the verdict delivered orally on September 3, along with several surprises. It explains, for example, why the court believed the testimonies of ex-journalist-turned-spy Peter Tóth and the sentenced mediator Zoltán Andruskó were believable in some parts, but untrustworthy in others.

Apart from providing reasons for acquitting Kočner and Zsuzsová, it explains why Tomáš Szabó was sentenced to 25 years in prison for his participation in the murders of Kuciak and Peter Molnár, an entrepreneur from Kolárovo (Nitra Region). 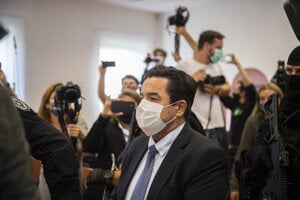 Related articleKočner had no motive. The written Kuciak case verdict is a surprise Read more

The coronavirus pandemic has revealed our strengths and weaknesses, but also provides a unique opportunity to improve things, said President Zuzana Čaputová in her opening speech at the Globsec Bratislava Forum 2020.

Under the motto “Let’s Heal the World Together”, the two-day security conference started in the Slovak capital on October 7. 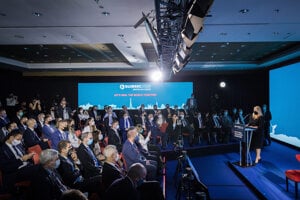 Apart from Čaputová, the participants were addressed by the Director-General of the World Health Organisation (WHO) Tedros Adhanom Ghebreyesus and State Secretary of the Health Ministry Peter Stachura.

We shouldn’t close our eyes if the rules aren’t respected.

Several representatives of health care providers and patients have criticised Health Minister Marek Krajčí (OĽaNO) for failing to handle the situation caused by the coronavirus pandemic. 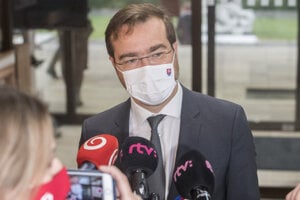 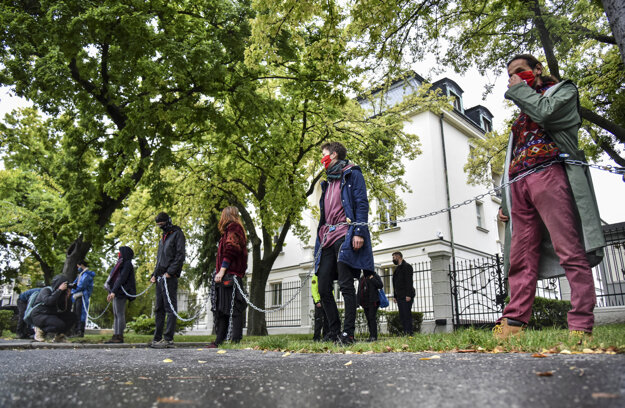 Several activists protested in front of the Government's Office and several ministries on October 7, to point to the consequences of climate change. (Source: TASR) 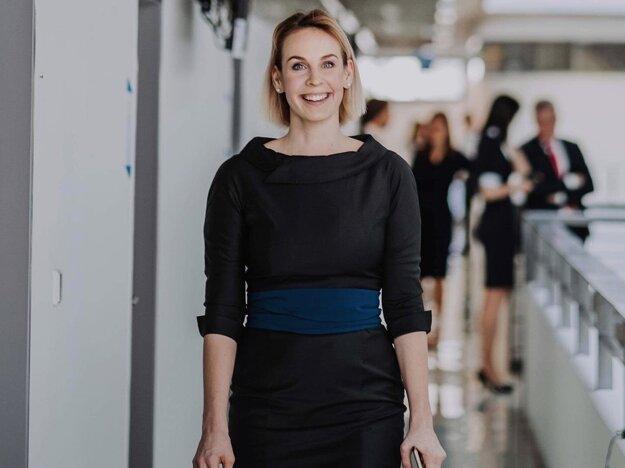 Mária Virčíková was one of only two girls in the cybernetics and artificial intelligence class at the Technical University of Košice, eastern Slovakia, in the early 2010s. Surrounded by thirty wannabe programmers, the Spanish bilingual high school graduate seemed slightly out of place in the binary world of ones and zeroes.

She didn’t feel intimidated. She stuck to her guns and today she’s an award-winning innovator heading a revolution in human communication. With her team at Matsuko, the Košice- and Paris-based deep tech company that she co-founded, she is bringing virtual teleports to the everyday office space. 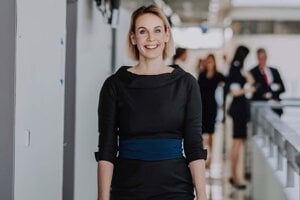 Tech visionary: Slovak innovation could soon change how we talk to each other Read more 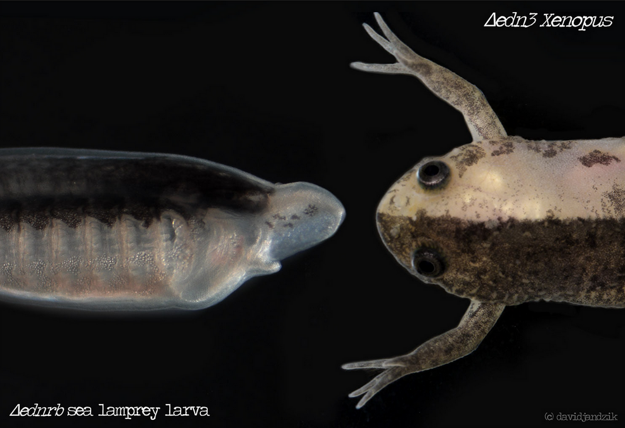 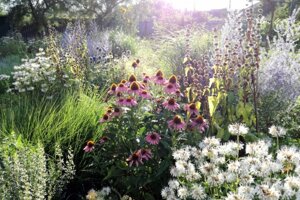 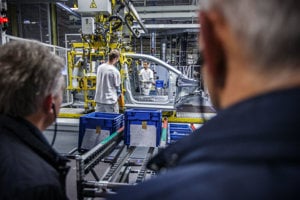 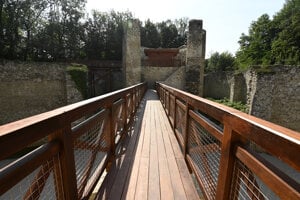